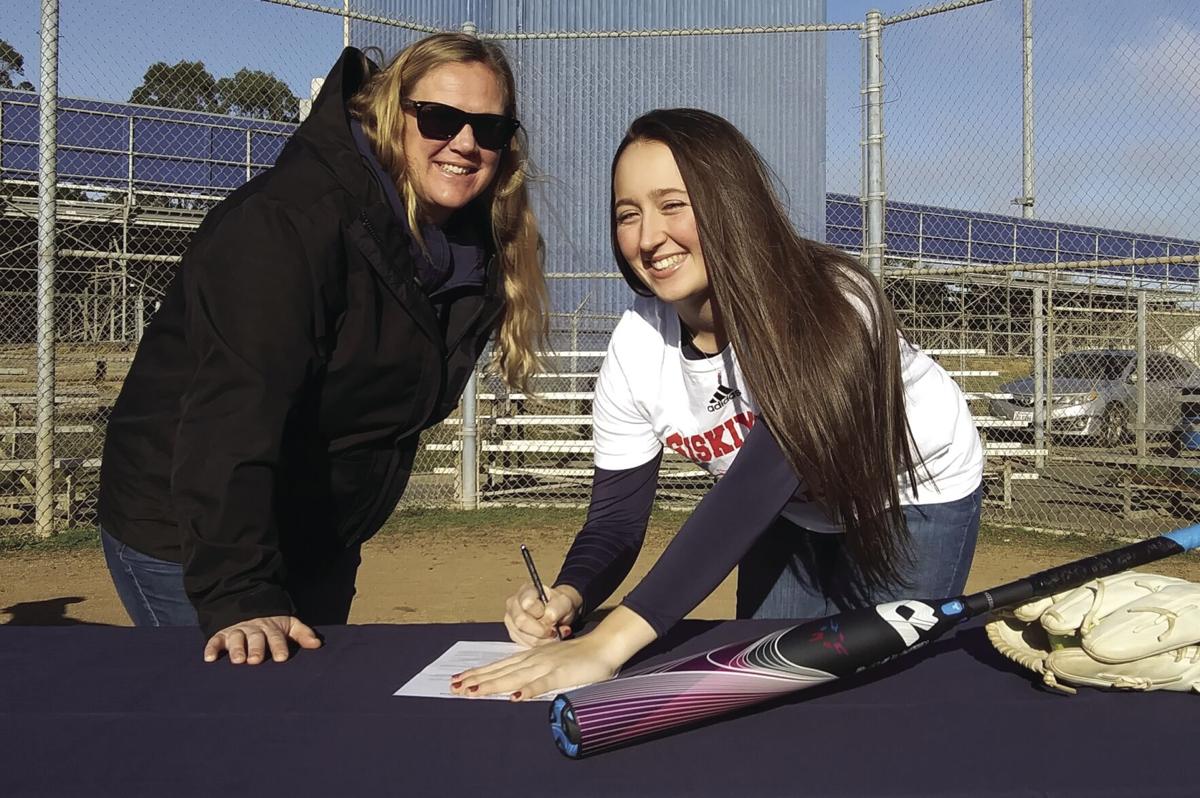 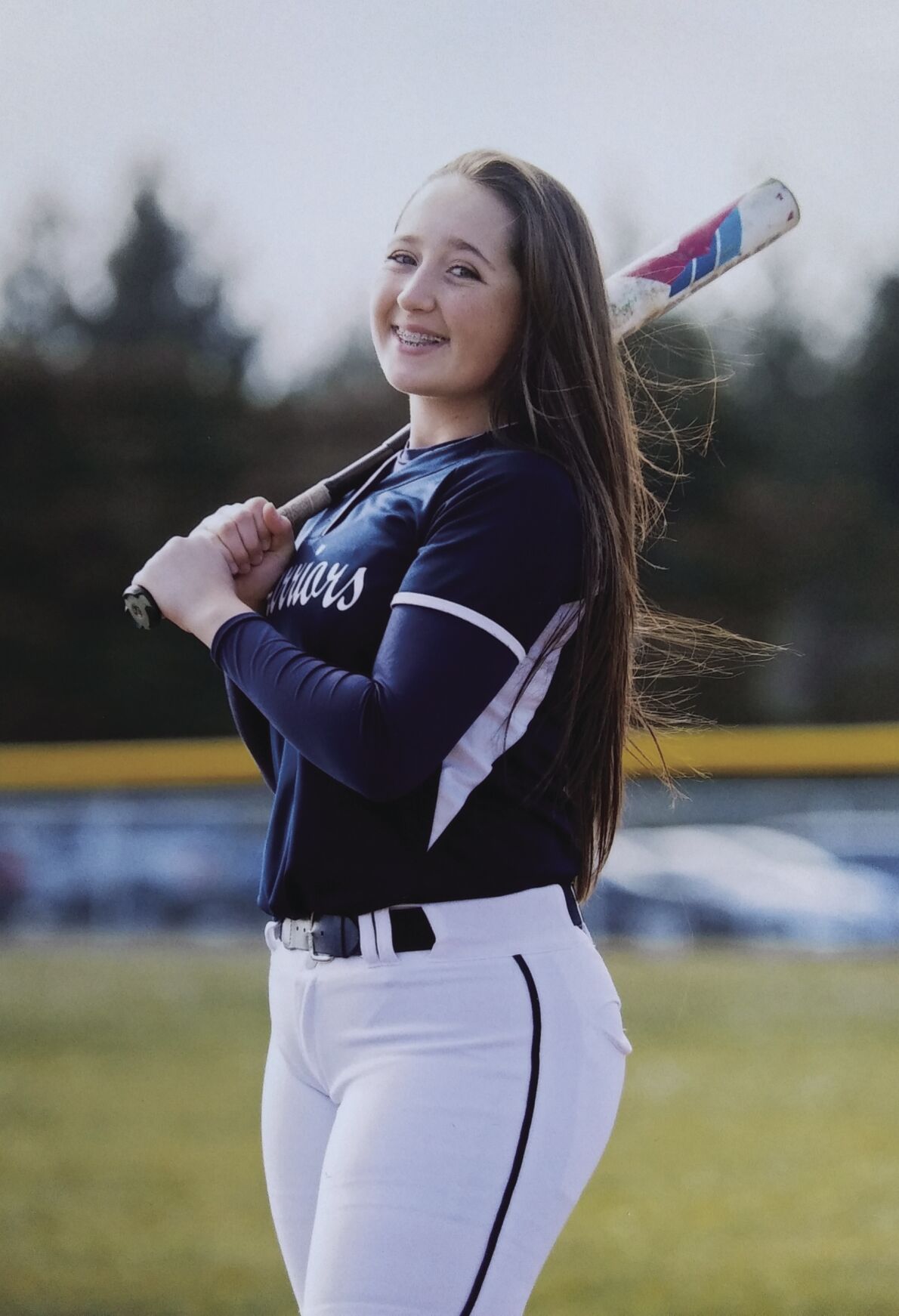 Madison Farley has used hard work and determination to make herself a star for the Del Norte High School Warriors.

Madison Farley has used hard work and determination to make herself a star for the Del Norte High School Warriors.

On paper, Madison Farley plays third base for the Del Norte High School Warriors softball team, but she is much more than that.

A senior at Del Norte High School, Farley can play all the positions on the diamond except for pitcher, not to mention she is carrying a 4.0 GPA, is a charitable member of the community and plans to pursue a career as a paramedic. Recently, she committed to play softball at the College of the Siskiyous, however, she is keeping her focus on her final season with Del Norte, which she is excited for despite new, COVID related challenges.

“It’s challenging sometimes to get used to having a mask on your face, but it’s not really what’s on your mind when you’re playing,” Farley said. “It’s more [about] winning and being able to get better at the sport, learn new things and make the play for the next out.”

Del Norte High School softball coach Jackie Heuberger said Farley has been one of the hardest working players on the field since she joined the team as a freshman and was fighting for a spot.

“Knowing that there was no JV team, and a pretty good possibility that she was never going to play in a game, she continued to work hard and stay out there,” said Heuberger. “She has a passion for it and she has a love for it...that’s hard to find with kids.”

When describing herself as a player, Farley said she is supportive and a helper; willing to go wherever she is needed. She carries those traits into her community service work as well, chopping wood for her neighbors and walking their dog when they are away. Despite the risks involved with health care work, especially during a pandemic, Farley is determined to continue helping people as a future paramedic.

“I know there is a really big need, especially right now, but I’ve been wanting to be in the medical field since I was in fifth grade. It was the first thing I wanted to do,” said Farley.

Due to the pandemic shutdown last spring, the Warriors only played three games before the 2020 season was cancelled, and while much remains unknown about the upcoming season, Farley is staying positive and focusing on her favorite aspects of a sport she has been playing since she was 4.

“It’s being able to build structure with your teammates. It’s kind of like having a second family and they’re all your friends. It’s super fun being able to develop a team with them.” Farley said.

What have you been doing to stay safe from COVID-19 and its variants?