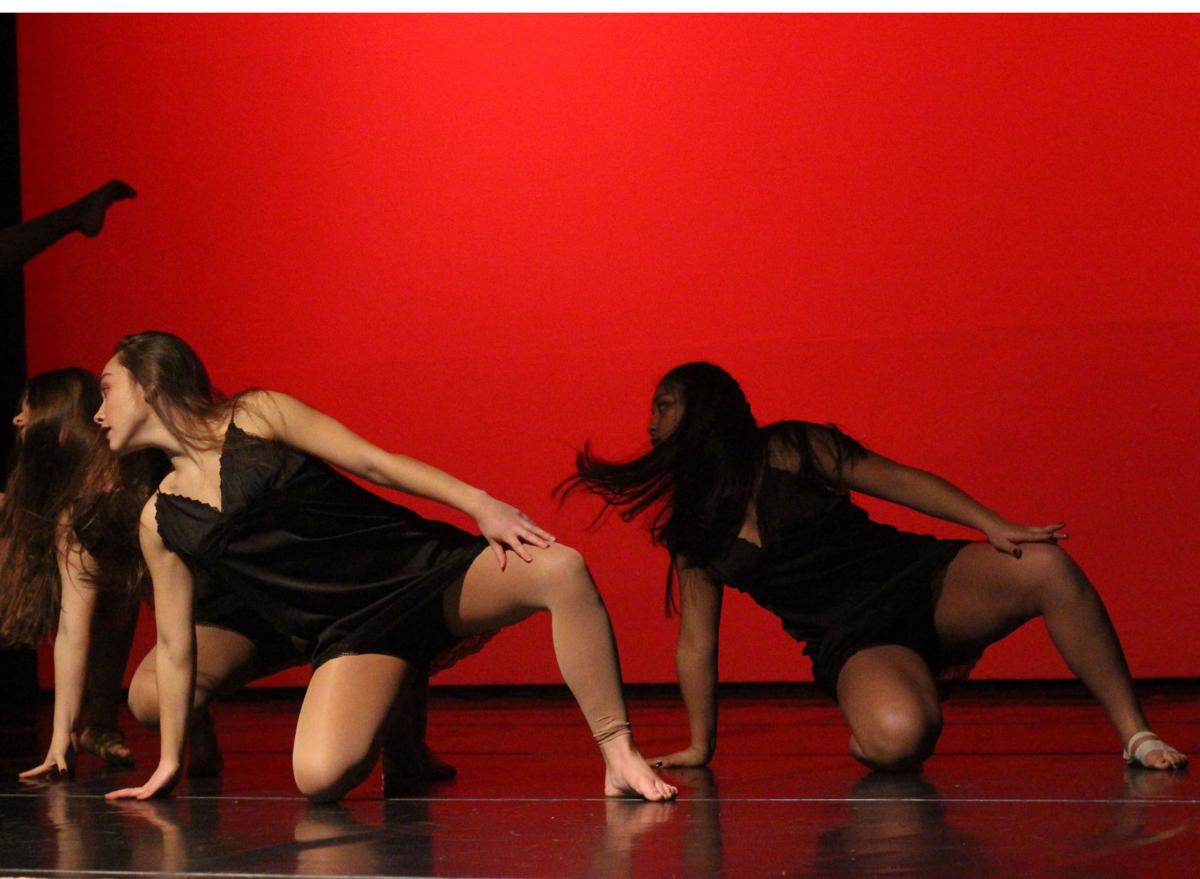 embers of the Del Norte High School dance team run through dances for their winter concert during a dress rehearsal Jan. 13. 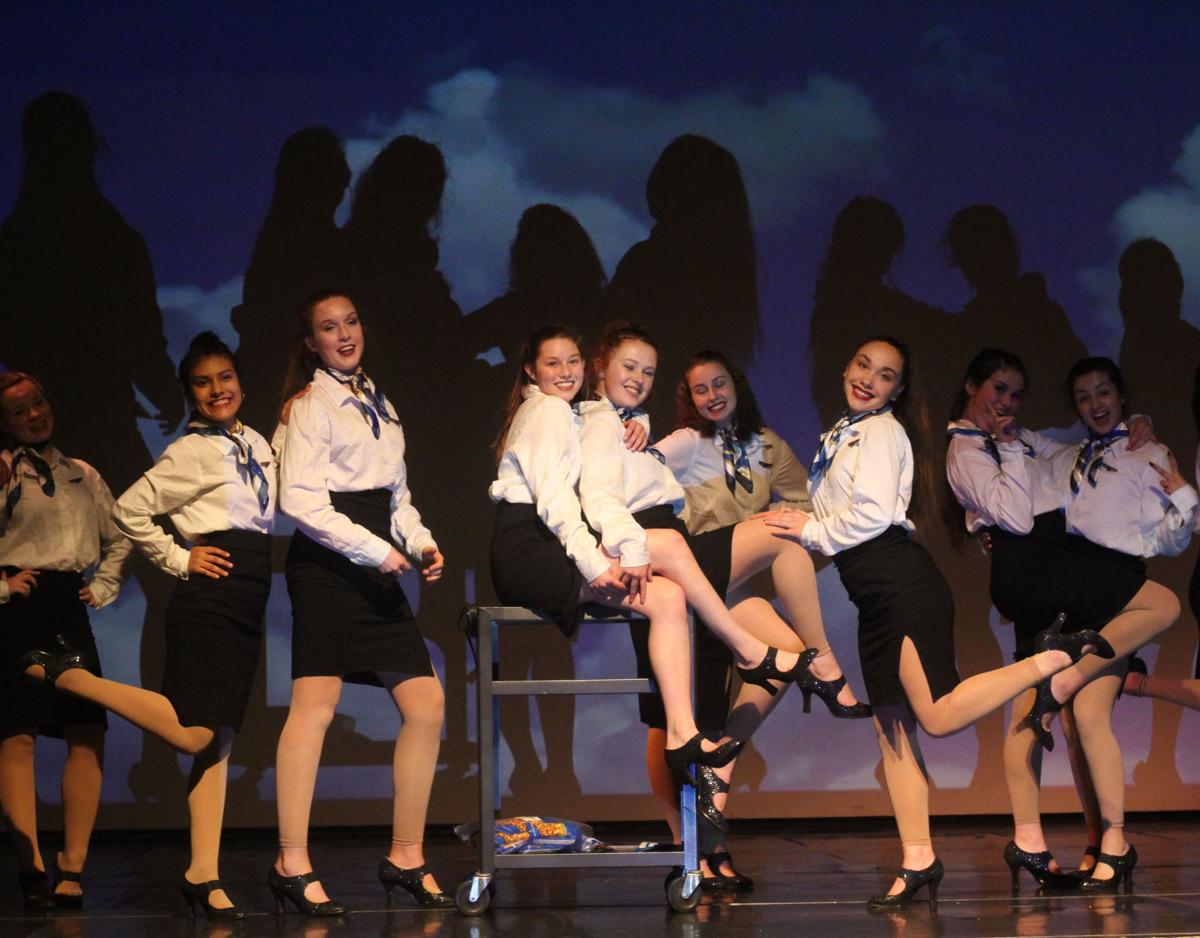 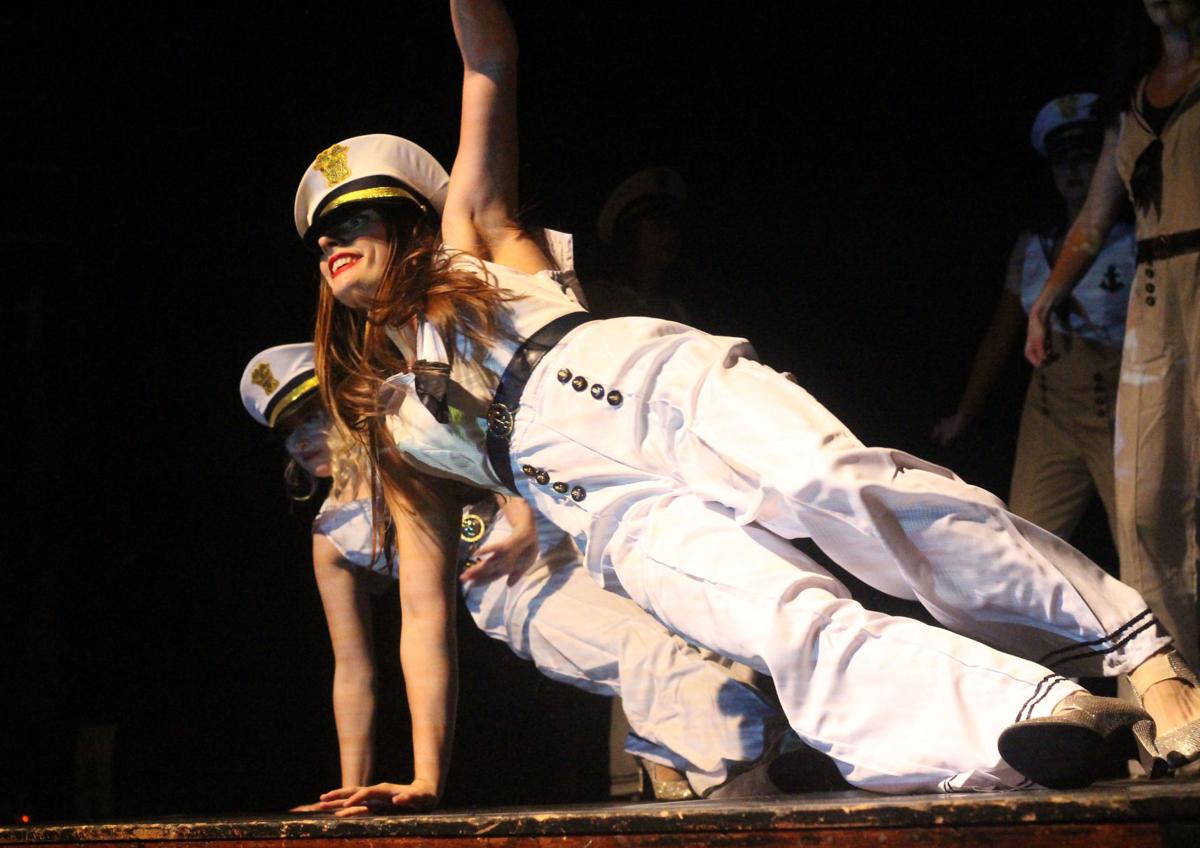 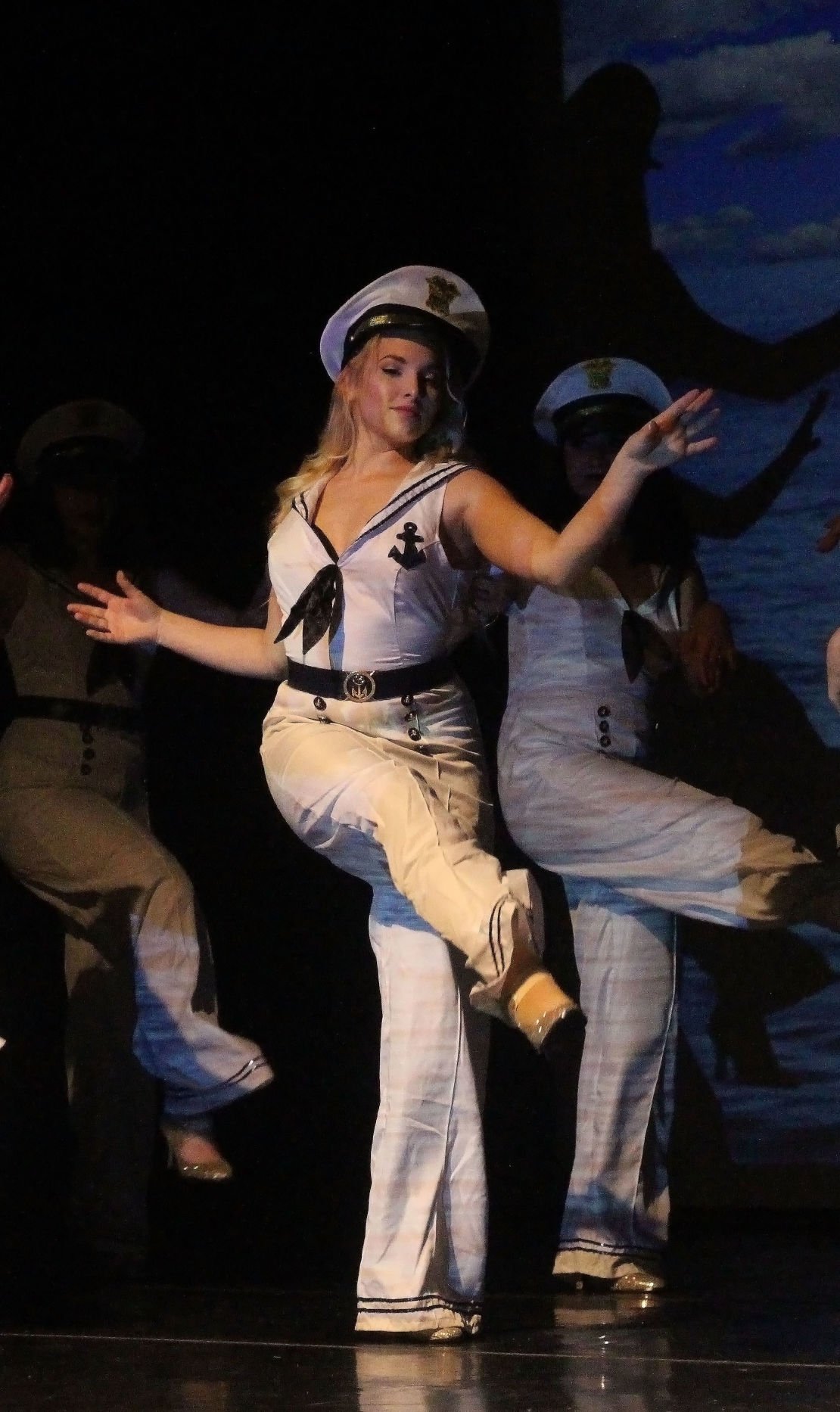 embers of the Del Norte High School dance team run through dances for their winter concert during a dress rehearsal Jan. 13.

Cue the lights, costumes and music.

The performances begin at 7 p.m.

After more than three months of practice and hard work, the dancers came together this week for their final run-throughs and dress rehearsals.

The team consists of students from the high school’s dance classes taught by Katie Peña. Ninety of her students will perform this week, with all 150 of her students performing during the dance team’s upcoming spring concert.

As with previous winter concerts, this weekend’s performances will follow a set of themes, including modes of transportation, life in the military, the seven deadly sins, and a variety of musicals.

The first theme flows through a set of four travel methods: boats, race cars, airplanes and walking. From there, the dancers take the audience through the life of a soldier, then the seven deadly sins.

The second half of the show will be a delight for theater junkies, as it focuses entirely on show tunes with a musical theater theme. “The whole second half is probably my favorite, because we’ve never really done anything like that before,” Peña told The Triplicate.

Nearly all of the dances are choreographed by students, such as the “Mamma Mia” piece designed by senior Grace Mayes. Mayes, president of the Dance 3 class, has participated in six performances with the team during her high school years.

She said her favorite aspect of this concert is seeing the dancers collaborate. “Just seeing everybody coming together and working so hard to make sure that everything’s done, because we’ve struggled a little bit this year. But we’ve pulled it together pretty good.”

For some of the seniors, the winter concert creates a bit off melancholy, since it will be their next-to-last high school performance. “I’m super sad and it’s starting to hit,” said senior and Dance 3 vice president Simone Magarino.

Magarino not only dances during the performance, she also runs the lights - a creative endeavor in itself, given that each dance has unique lighting.

Pre-sale tickets to the performance are $8 and available at Del Norte Office Supply. Tickets are $10 at the door, $5 for students and seniors, $3 for children 6 to 12, and free for children 5 and younger.