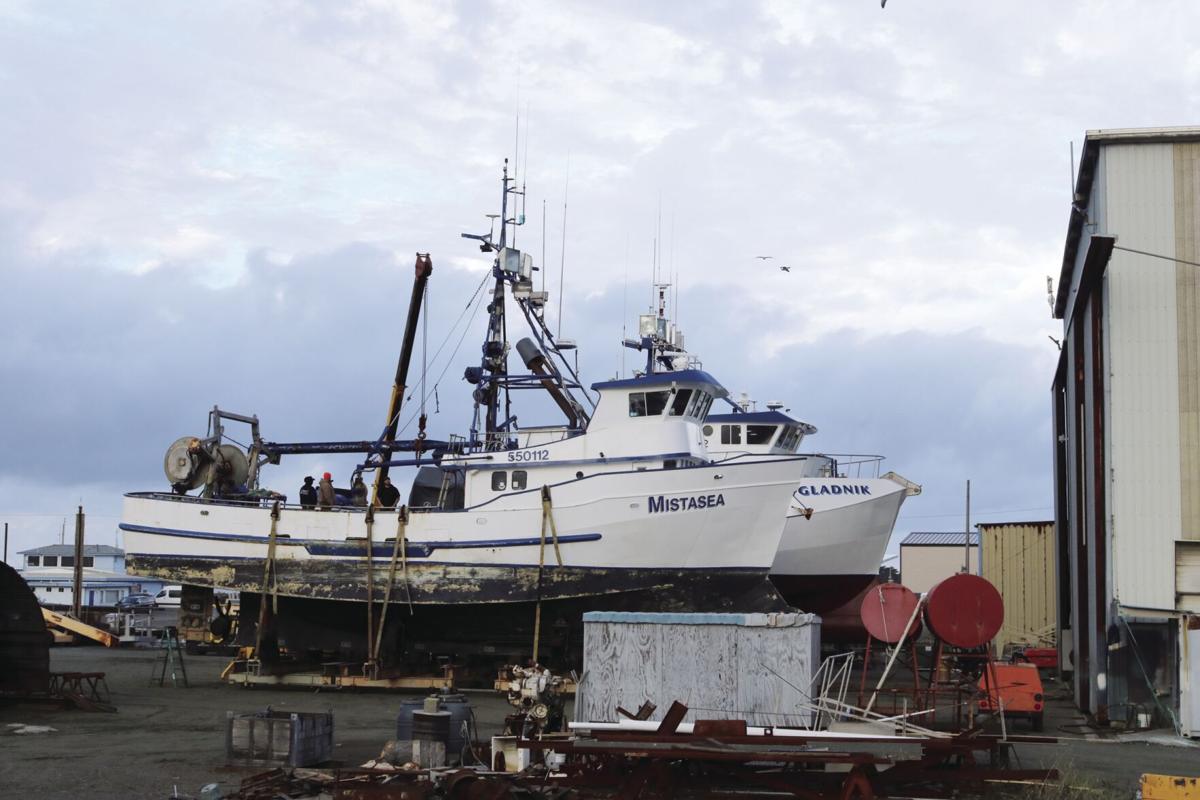 Fashion Blacksmith workers make repairs on the Mistasea. The business is in danger of going bankrupt if dredging isn’t done quickly in the Crescent City Harbor. 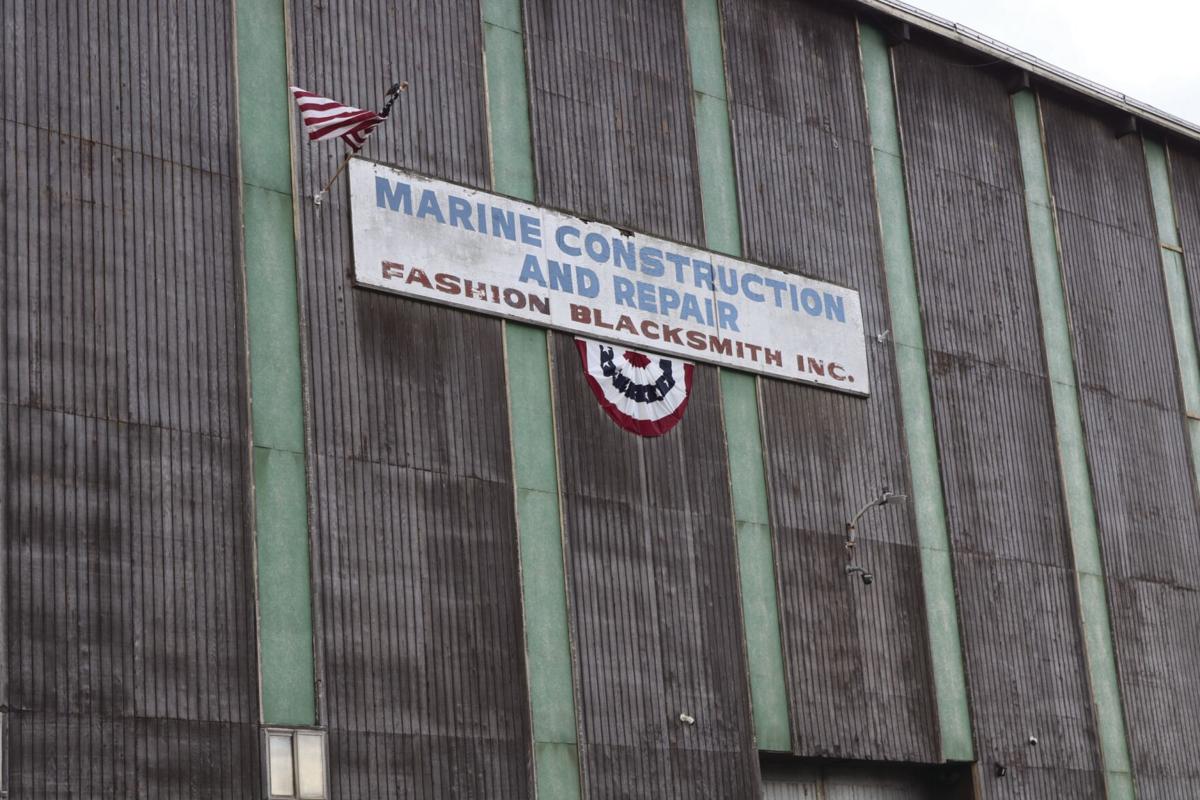 Fashion Blacksmith repairs boats in the Crescent City Harbor. If the harbor is unable to remove silt away from the business, it may be forced to close.

Fashion Blacksmith workers make repairs on the Mistasea. The business is in danger of going bankrupt if dredging isn’t done quickly in the Crescent City Harbor.

Fashion Blacksmith repairs boats in the Crescent City Harbor. If the harbor is unable to remove silt away from the business, it may be forced to close.

Members of the Crescent City Harbor Commission may attend a North Coast Regional Water Quality Control Board in February in an effort to advocate for swift dredging of the harbor. On Jan. 4, harbor commissioners also reviewed a draft letter that would be sent ahead of time. According to that letter, harbor commissioners are seeking two outcomes: quick approval to use divers to dredge silt away from Fashion Blacksmith’s synchrolift so the boat-repair business can move boats in and out of the harbor, plus a longer-term solution that calls for further dredging and relocation of previously dredged silt that’s been sitting in the harbor’s dredge ponds since 2013.

“The CCHD has over 65,000 cubic yards of dry dredge spoils stored on harbor property in an upland disposal site by the US Army Corps of Engineers, with the original intent of having the soil removed to an offsite disposal,” the letter stated.

The dredged material has been identified as solid waste and can’t go into a landfill. The letter further states that due to restrictive testing levels, the soil is too expensive to dispose of and has created a situation in which the harbor district is unable to complete maintenance dredging. As a result, the harbor also has no upland disposal capacity and can’t pursue emergency dredging. The latter issue has impacted at least one business owner.

Fashion Blacksmith owner Ted Long has attended recent meetings to request dredging around his business, and has claimed that he could go bankrupt if no action is taken.

According to Harbormaster Tim Petrick, the harbor district has applied for permits from the regional water board, but receiving them can take at least a year in some cases.

The first permit application seeks a beneficial use of the soil that currently sits in the harbor’s site dredge disposal ponds.

“We have identified multiple projects on harbor property for which we could use the soil as fill for sea level rise mitigation,” the letter stated.

The second and most urgent project is emergency permitting for diver dredging of the area surrounding the synchrolift at Fashion Blacksmith. CCHD plans to employ divers with suction dredges to dredge material from around the pilings and under the lift depositing the material approximately 100 yards to the Southwest into a deeper area within the harbor.

In November, Planwest Partners entered into a contract with the harbor district to apply for emergency dredging permits, which could be approved within the next four months.

The letter was not voted on because it was agendized as a discussion item, but Commissioner Brian Stone expressed concern about referencing Fashion Blacksmith.

“I don’t think we should be sitting here making comments and mentioning a specific business,” said Stone, adding that closed meeting discussions with the business further complicates the matter.

Stone also said he worries that putting pressure on the regional water board may backfire, and “raise red flags” that could cause the water board to wonder if there is a larger problem.

“You may not want to go down that road,” said Stone.

At least two of the commissioners disagreed, however.

“I don’t mind people looking at us,” agreed Commissioner Gerhard Weber. “It’s not just the harbor asking for this, this is for the whole community.”