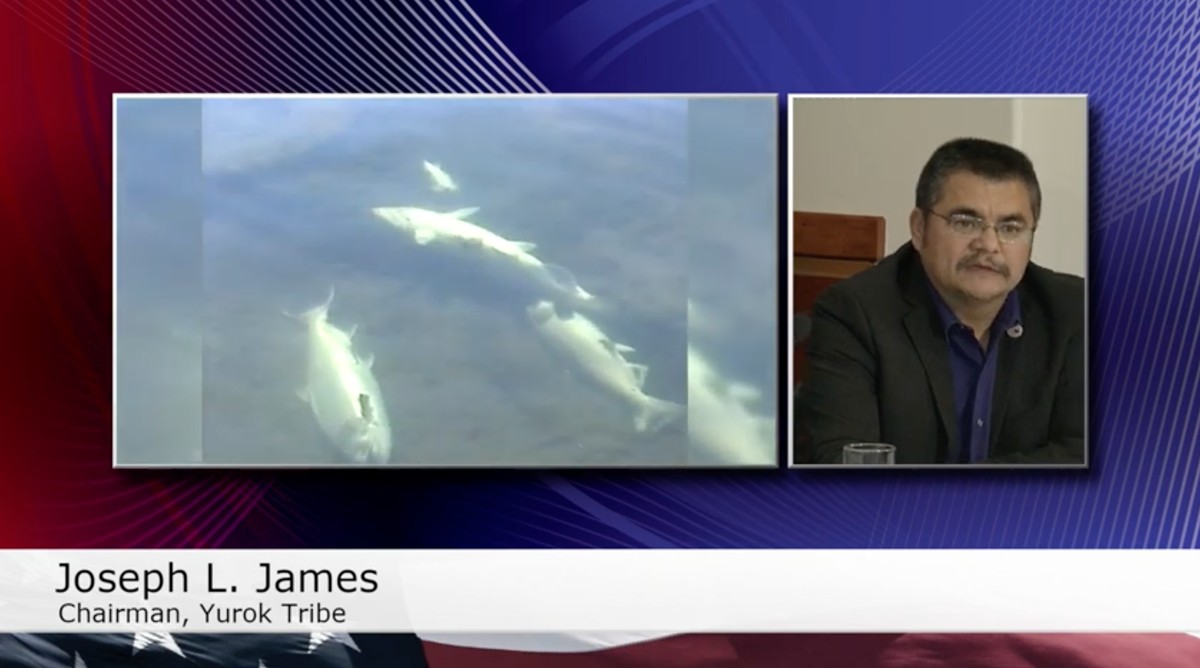 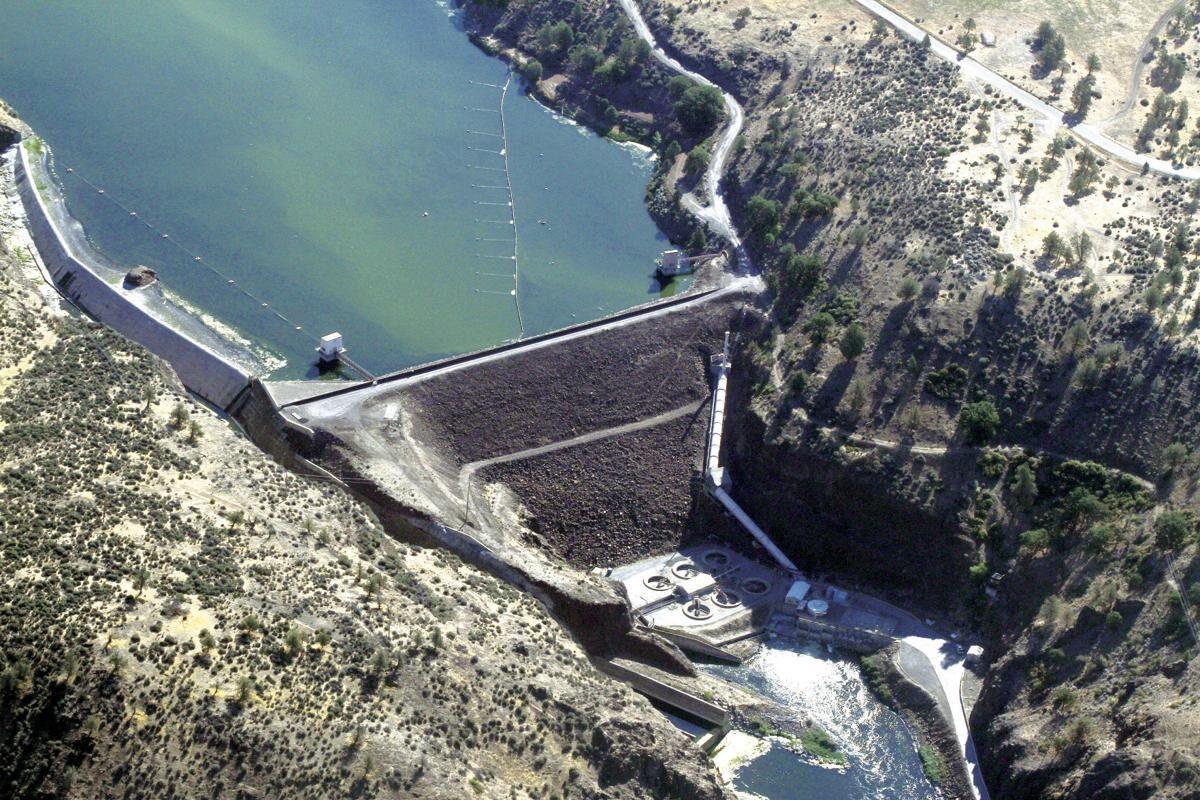 The Iron Gate Dam is the closest of the four dams to Del Norte County, situated just west of Hornbrook, about 200 miles from the mouth of the Klamath River.

The Iron Gate Dam is the closest of the four dams to Del Norte County, situated just west of Hornbrook, about 200 miles from the mouth of the Klamath River.

Stakeholders shared their concerns of potential consequences over a stalled project to remove four hydroelectric dams along the lower Klamath River during a recent online panel discussion.

Congressman Jared Huffman of California’s Second Congressional District and chairman of the Water, Oceans and Wildlife Subcommittee, hosted the discussion.

Under a Klamath Hydroelectric Settlement Agreement (KHSA) for the removal project reached in 2016, the dams’ owner Pacificorp would hand them over to and allow the nonprofit Klamath River Renewal Corporation (KRRC) to oversee their removal.

The Iron Gate Dam is the closest of the four dams to Del Norte County, situated just west of Hornbrook, about 200 miles from the mouth of the Klamath River. Area tribes, including the Yurok, and environmental groups have stated the project is critical to saving salmon species.

Representatives from the local tribes spoke passionately about how this deal needed to reach completion to heal the region.

However, the removal deal reached a snag July 16 when the Federal Energy Regulatory Commission said it would only approve the partial transfer of the dams’ licenses to KRRC if PacifiCorp stay on as a co-licensee.

Scott Bolton, PacifiCorp representative, argued at the hearing that the FERC’s ruling makes PacifiCorp liable for all project costs and liabilities, potentially spreading the project’s costs to PacifiCorp customers in states not implicated under the KHSA.

“Just this morning our company received a letter from Utah Governor Gary Herbert expressing his concerns over the implications of the FERC order on our Utah customer,” Bolton said. “And, as other states and stakeholders take note, we expect even more expression of concern over the FERC (ruling).”

The removal project has been estimated at $434 million. Of KRRC’s projected budget of $450 million, $200 million would come from PacifiCorp’s surcharge to its California and Oregon customers and $250 million from California water bond dollars.

PacifiCorp is trying to determine if those costs outweigh the benefits, Bolton said. He explained that the utility wants to fix the inconsistencies between what its customers have contributed toward the agreement, adding that Oregon and California ratepayers have been putting money into dam removal for over the last decade.

James countered that no one talks about risks to the tribes or to the Klamath River itself.

James said he hopes the signatories to the KHSA can reach an agreement that benefits everybody, but if that doesn’t happen “that’s nothing new for the tribe.”

“When PacifiCorp insists on zero liability for removing the dams from which they have profited for decades, they’re really saying they believe the tribes must bear the risk,” he said. “And that is not just.”

Huffman added FERC’s decision is only a technical change, as the settlement agreement has cost overrun protections and the project could still happen on its 2022 timeline.

“This massive curveball, as it’s been described, may not be a curveball at all,” Huffman said. “If the project is delayed those cost overrun protections cease to exist. It may just be a technicality that you would remain as a co-licensee as these dams come out.”

KRRC still has to go through an environmental review process with FERC before regulators will agree to remove the dams. FERC’s decision last month was in response to KRRC’s request to transfer the license to operate the dams from PacifiCorp.