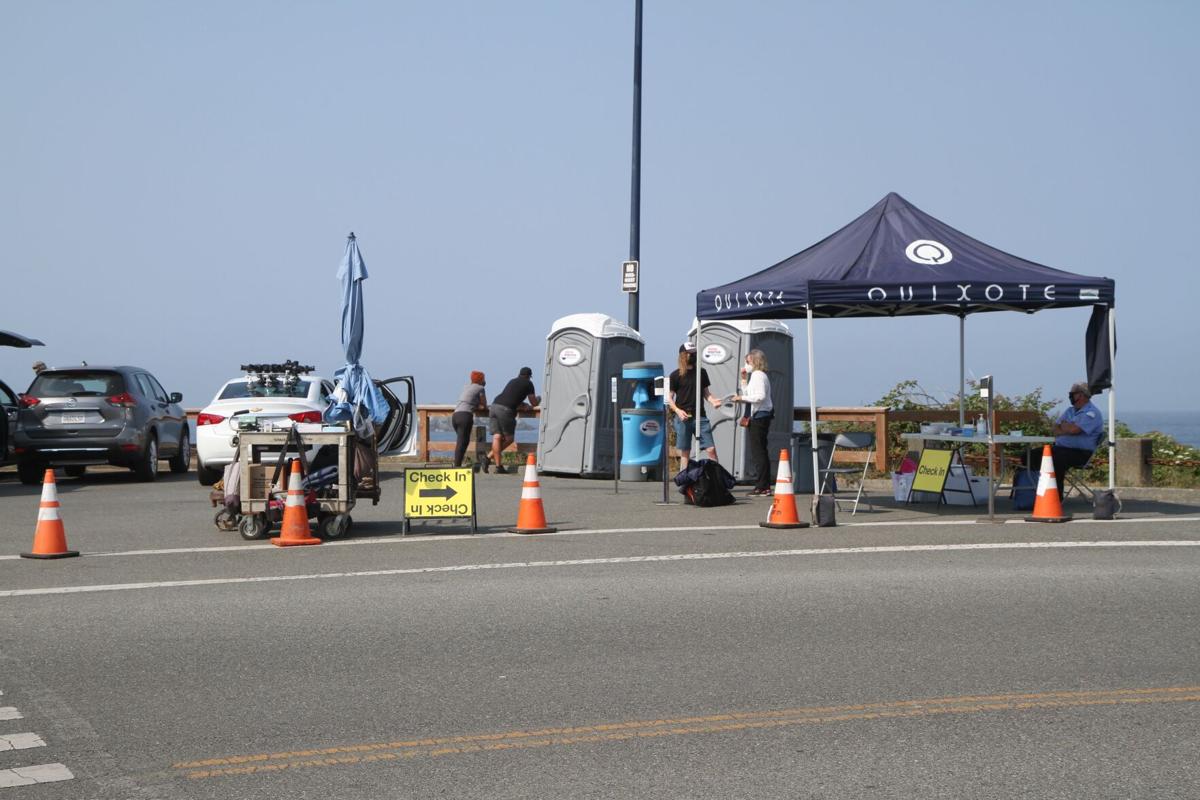 A commercial film company set up its command center in the parking lot across from Brother Jonathan Cemetery Aug. 28. 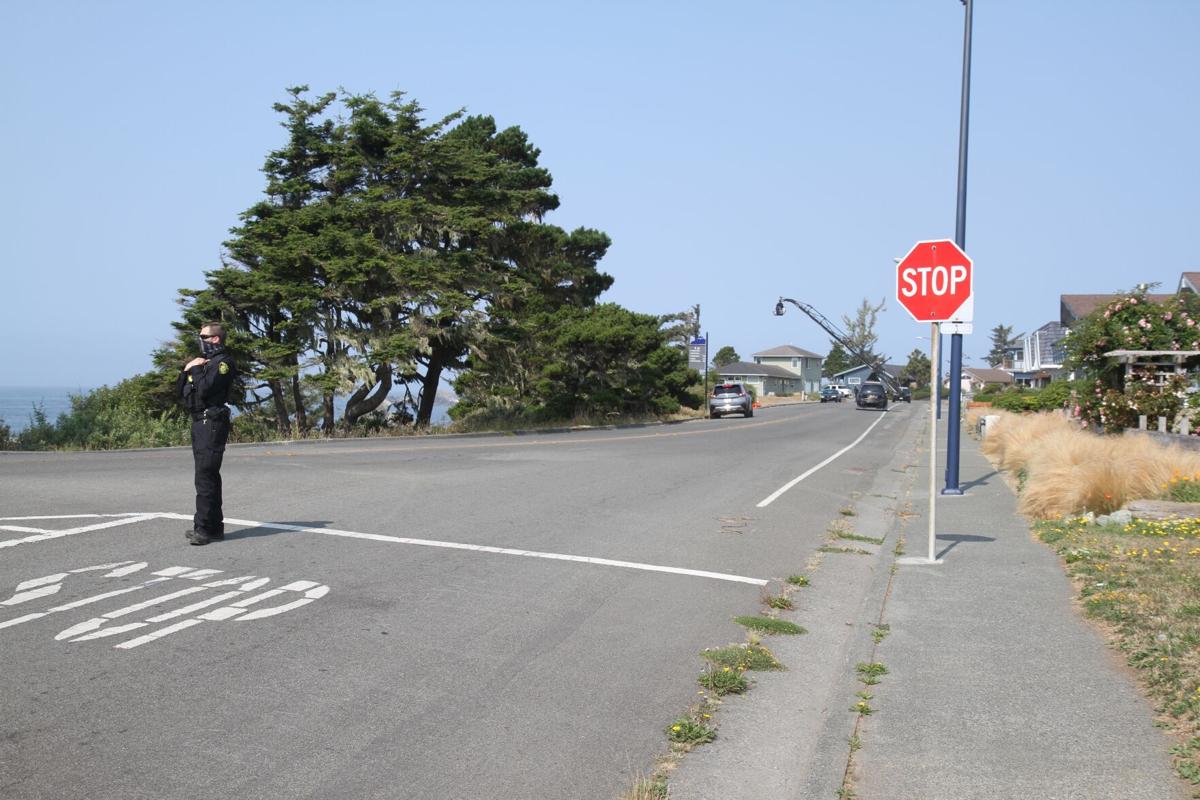 A commercial film company set up its command center in the parking lot across from Brother Jonathan Cemetery Aug. 28.

The distinctive rock formations around the Preston Island parking area off South Pebble Beach Drive caught the attention of location manager Joshua Eldridge. It was a perfect locale to feature the new line of Nissans coming soon to a car dealership near you.

“That view, from that road, looking back up the coast and all those rocks. It’s very beautiful. It’s a very stunning coastline,” Eldridge said.

His crew set up in town Aug. 28 across from Brother Jonathan Cemetery on the final day of filming the three-week project around the state. Eldridge has to keep the production company’s name and the new Nissans under wraps for now. But he did say filming projects these days is quite challenging under the new normal of COVID-19 restrictions put in place by both the state and each county.

“The entire crew had to be tested before entering the county to work commercially. Which is good,” Eldridge said from behind his mask, required of all the crew members. “We know you guys haven’t had many issues up here. You’ve caught a few cases. But being many of this crew is from L.A., we had to make sure we weren’t bringing anything into the community.”

For example, in addition to social distancing and regular hand-washing precautions, Eldridge said motorhomes were not allowed to be used an an indoor command center and the normal crew size was scaled back from 60 to 24.

“This is the new normal. This is what we have to deal with,” he said.

However, Eldridge said the biggest issue with filming in Crescent City proved to be the weather. Just one day prior, the entire coastline was engulfed in a heavy, morning fog.

“The director was worried about it. During the director’s scout yesterday he was, ‘uh oh,’” Eldridge said.

But the day of filming gave the director exactly the look they couldn’t get down in Sonoma County.

“The beauty, the rawness of it. It’s not as polished as when you get down into the southern part of the state. It’s definitely got its own wildness that doesn’t exist down there,” he said.

Eldridge said Crescent City has been more than welcoming and very cool to work with.

“Every person we’ve had to deal with has been more than accommodating, and we were very appreciative of that,” he said.