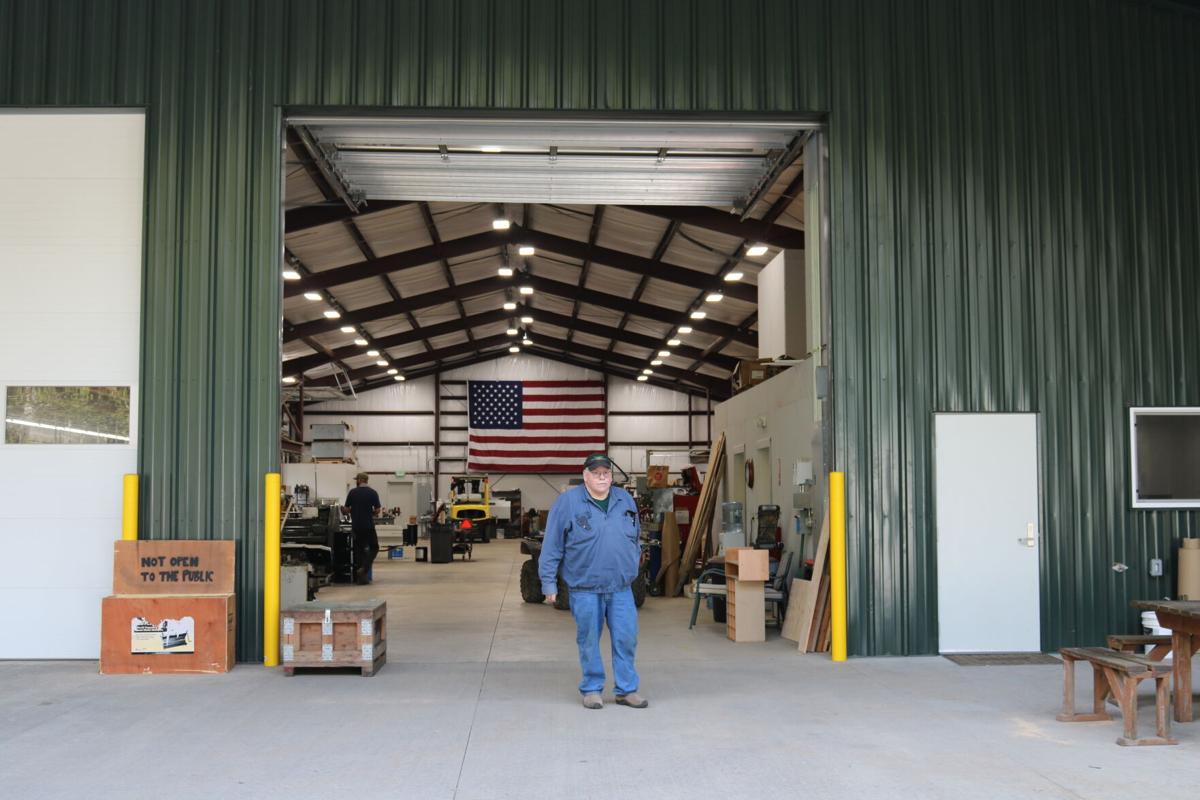 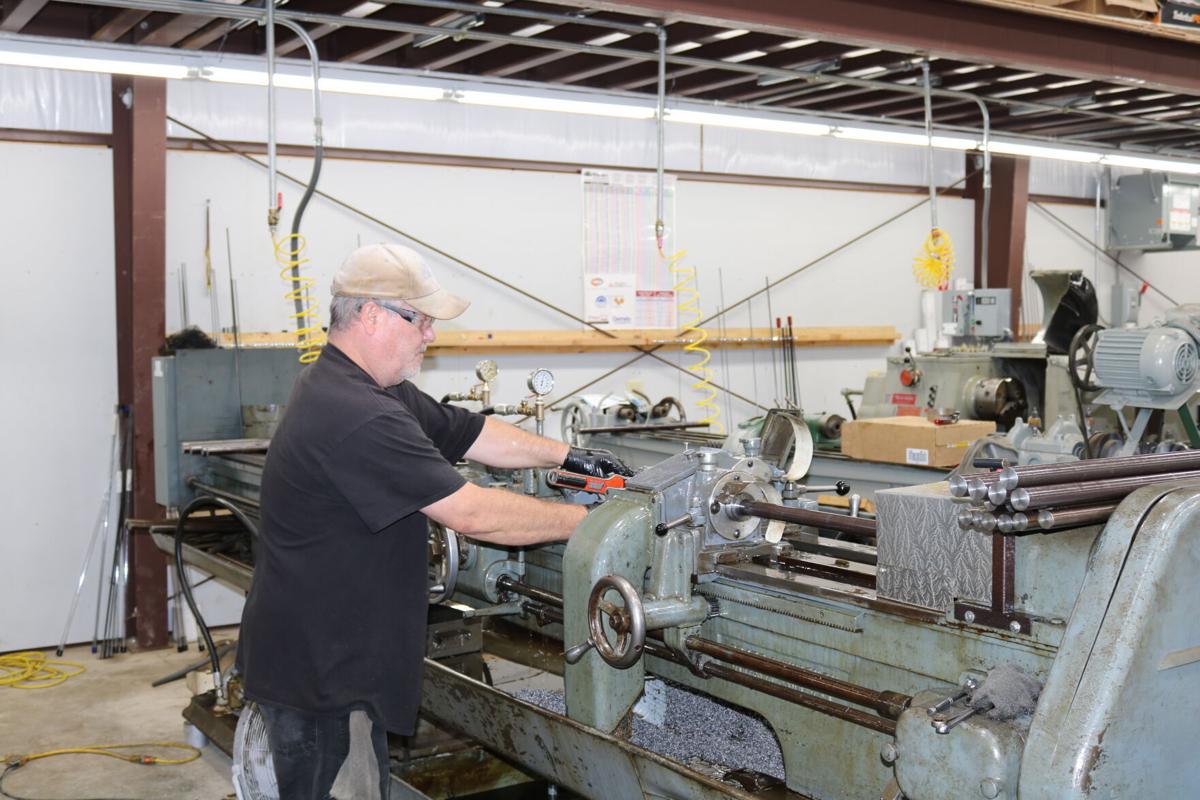 Tim Avery is using a precision drill to bore holes in a stack of blanks. 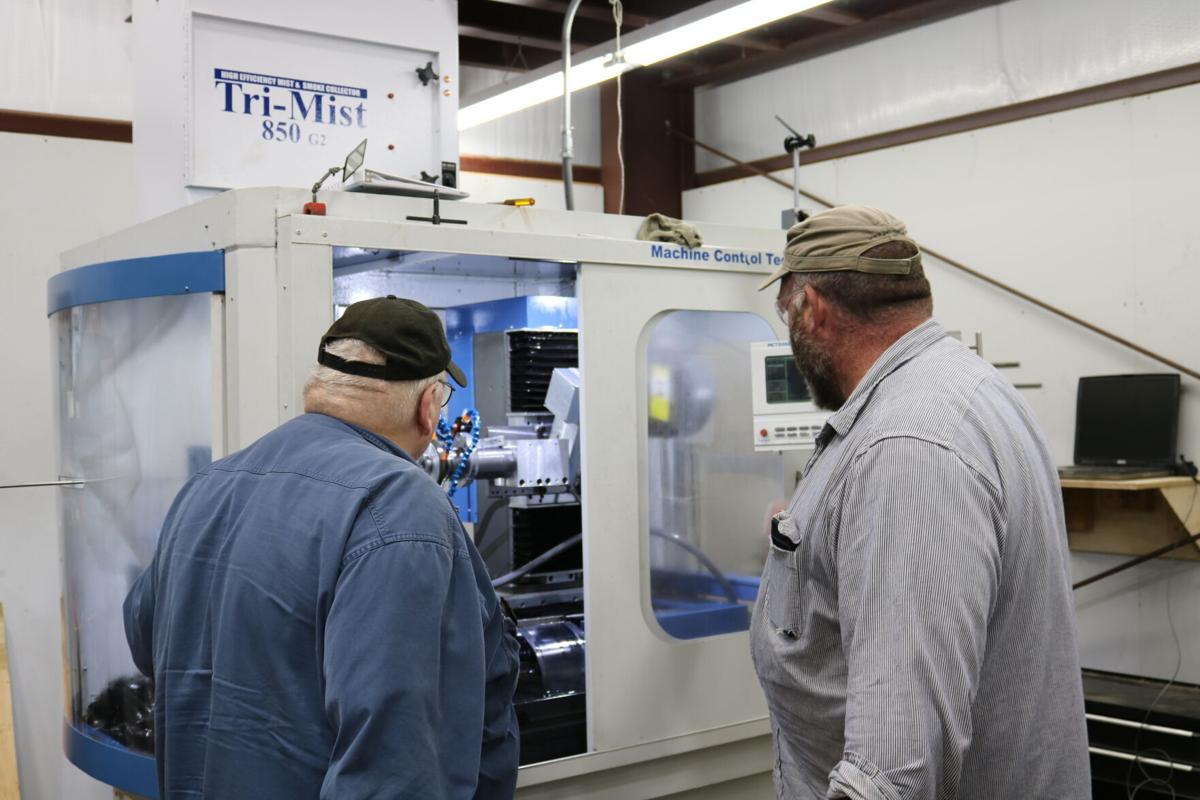 Chris and Casey Dichter listen to a sound coming from the 6-axis milling machine to ascertain whether it’s a bad bearing or belt. 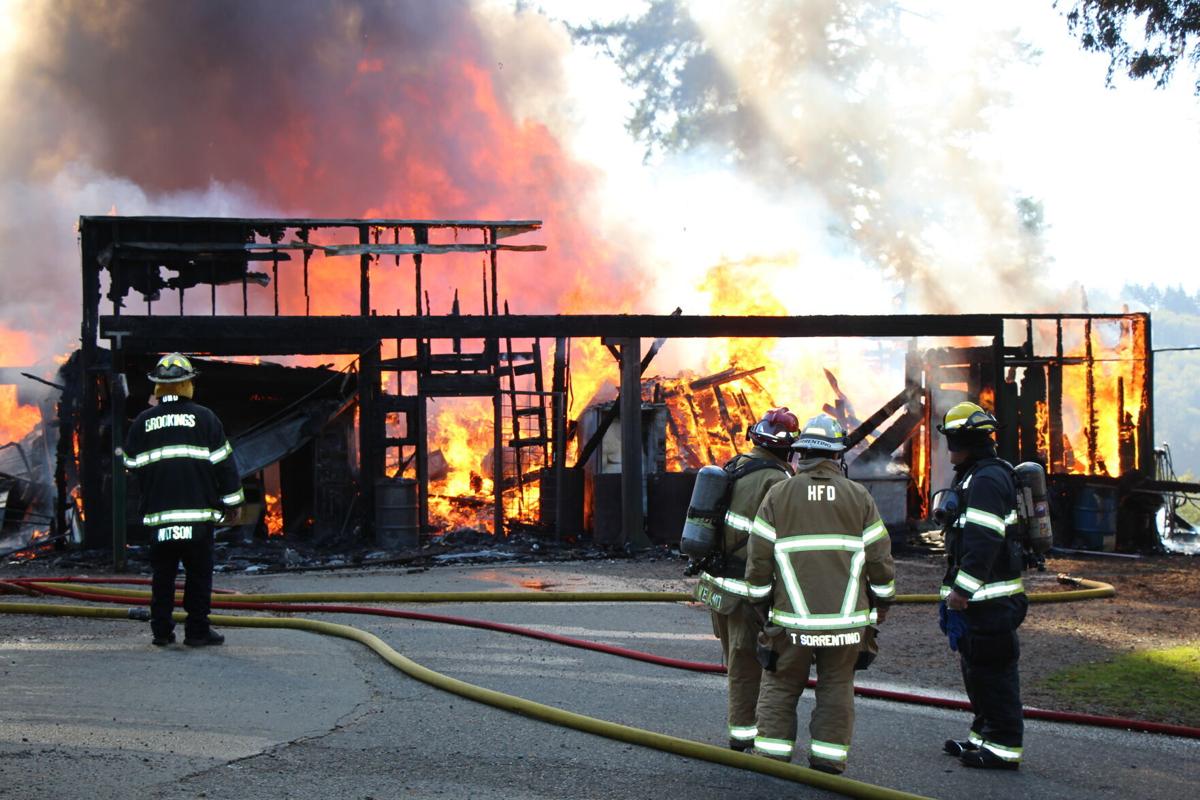 Tim Avery is using a precision drill to bore holes in a stack of blanks.

Chris and Casey Dichter listen to a sound coming from the 6-axis milling machine to ascertain whether it’s a bad bearing or belt.

Pac-Nor Barreling, Inc. has emerged from the ashes after a fire last Oct. 23 leveled the machine shop that manufactures precision rifle barrels.

Owner Chris Dichter opted to rebuild the plant at 99299 Overlook Rd., south of Brookings instead of shuttering the business that’s been his passion for more than 35 years. It was back and forth for awhile about whether to rebuild, but because his son Casey wanted to continue the legacy, he decided to go forward.

“We worked pretty much around the clock cleaning up and getting ready to rebuild,” Dichter said. “Luckily, last winter was pretty mild. We worked right through the winter.”

The new 160-foot long by 60-foot wide replacement building is metal this time for fire safety instead of stick-framed.

“We always wanted a bigger building,” Dichter said. “We were running out of room, but the way it came about was disastrous.” Everything is under one roof now.

“We always wanted a ceiling high enough we could run a forklift down the length of it with the boom raised,” he said.

Around the first of June, they started wiring in the machinery and began taking orders.

“We’re running approximately 20 percent of the machines we originally had. We’re still working some of the bugs out. Anytime you wire anything in, there’s little things that come up and cause problems. We’re still finding a few of those.”

“We pretty much went through the insurance money and got enough to operate at 20 percent to 25 percent of our capacity. We’ll grow from there.”

Dichter gave a tour of the plant and described each station of the manufacturing process.

The raw metal bars are first cut to length. Each bar then moves to a precision drill to make a hole the entire length of the bar.

Once the hole is drilled in the barrel, it goes to the deep-hole reaming machine. The reamer removes ten-thousandths of an inch. The honing machine smooths the sides of the barrel to within one, one-hundredth of a human hair.

After rifling, the barrel is cleaned out with a special wax material, then goes into the stress relief furnace at 1,050 degrees Fahrenheit. It removes any stress caused by the rifling tool so that when the barrel is contoured, it doesn’t have a “memory” that would make it warp. The barrel then goes to the CNC milling machine, a lathe that creates the contour, or basic shape of the barrel. The company can reproduce 300 of the most popular contours for barrels, or create custom contours to suit various needs.

The company is running full-time now, but progress is slow because they need to remake their tools, like the rifling buttons that they use to produce the barrels. “We’re actually manufacturing the tooling as we get the orders,” he said. Before the fire, they had several hundred rifling buttons. They’ve had to build their own machinery and rebuild other equipment they’ve purchased while manufacturing any replacement parts needed.

The company is known for the precision of the barrels they make with precise symmetry and sizing to tolerances of less than 50-millionths of an inch. Their proprietary technology used for creating a uniform “barrel twist rate” translates into “reduced barrel vibration during bullet transition, increased accuracy potential and reduced barrel fouling.”

Before the fire, the company was exporting barrels to 30 different countries, which requires special permission from the U.S. State Department. Even if the State Department approves a sale, doesn’t mean they will accept the order. After father and son talked about a recent order from the Egyptian military, they turned it down because “it wasn’t clear which way those barrels would be pointed.”

After The Fire: Rifle barrel plant to be rebuilt after blaze

The Pac-Nor Barreling Plant in Brookings, destroyed by fire Oct. 23, will rise from the ashes.