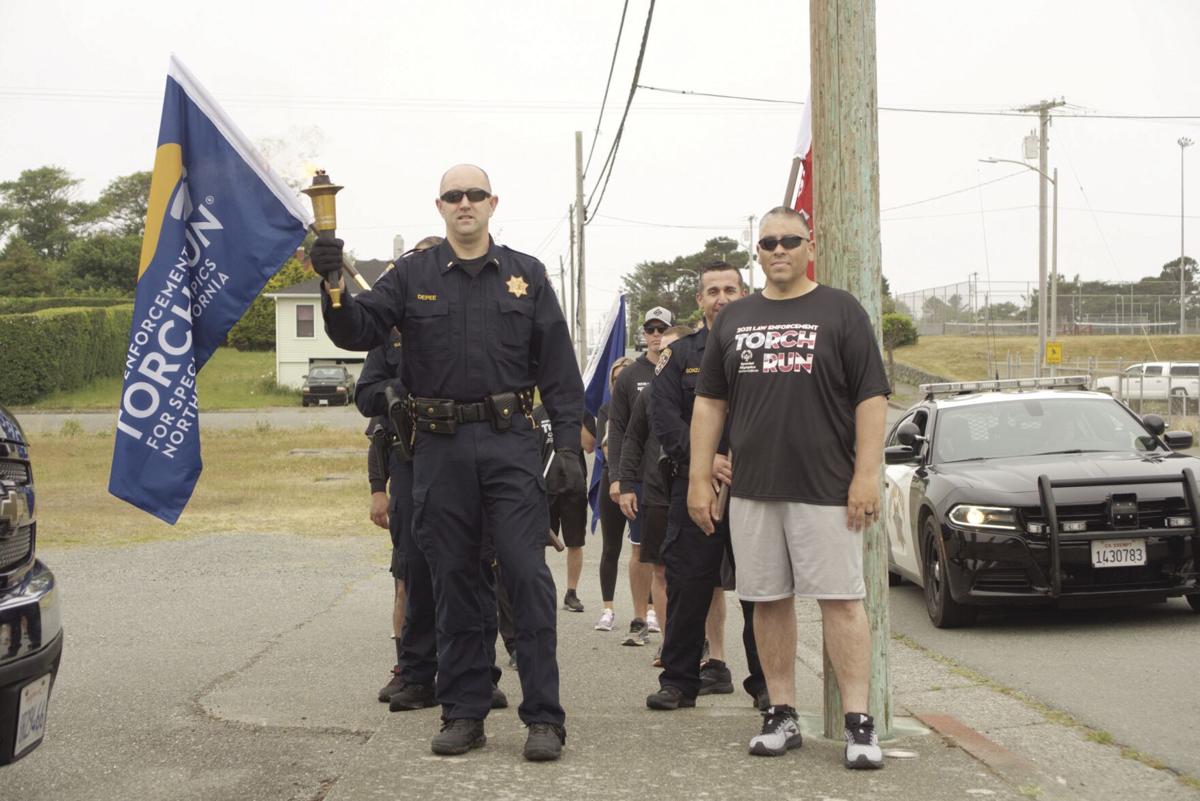 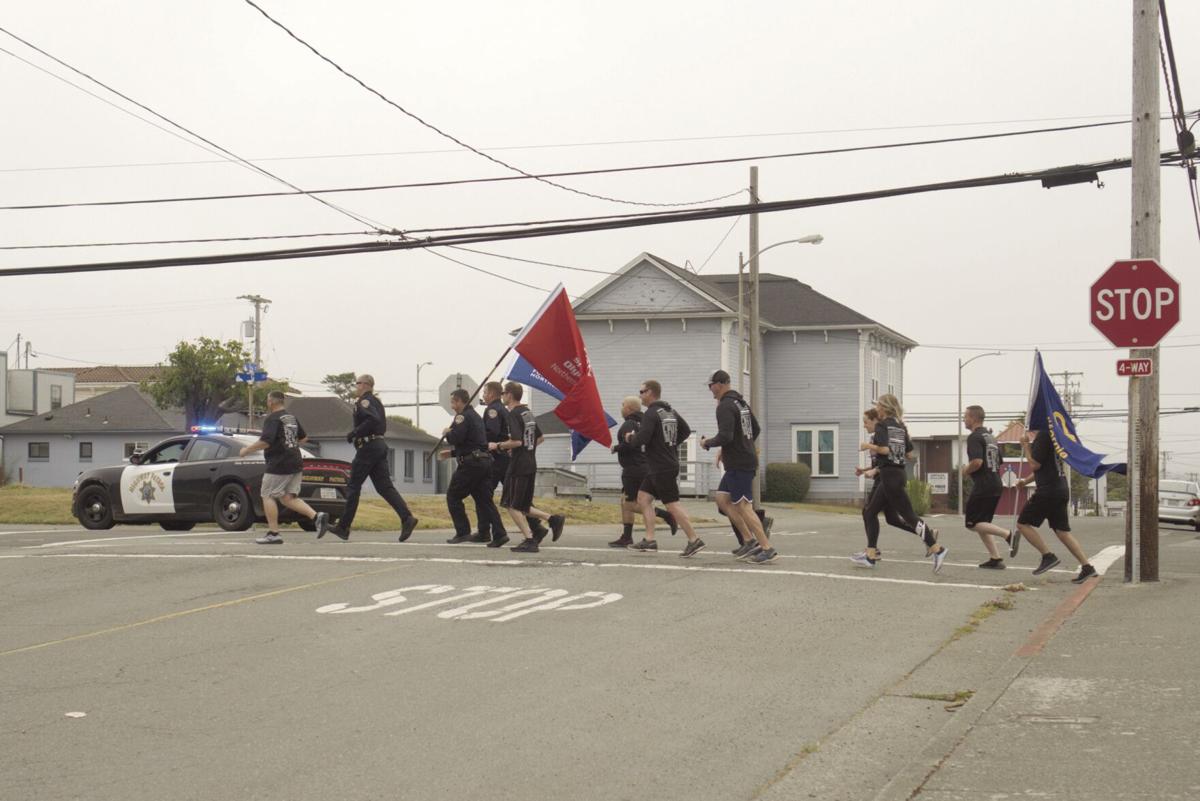 Participants from five different law enforcement agencies contributed to the success of the run.

Participants from five different law enforcement agencies contributed to the success of the run.

The Special Olympics has 14 official sports, including alpine skiing, basketball and floor hockey. Recently, Special Olympics athlete Amy Brockerstette made headlines when she became the first person with down syndrome to participate in the National Junior College Athletic Association’s National Championship for women’s golf in Florida.

“We hope to see you all next year as we plan to make this an annual event and continue to support not only [the] Special Olympics but our community!” CHP wrote in a Facebook post after the event.