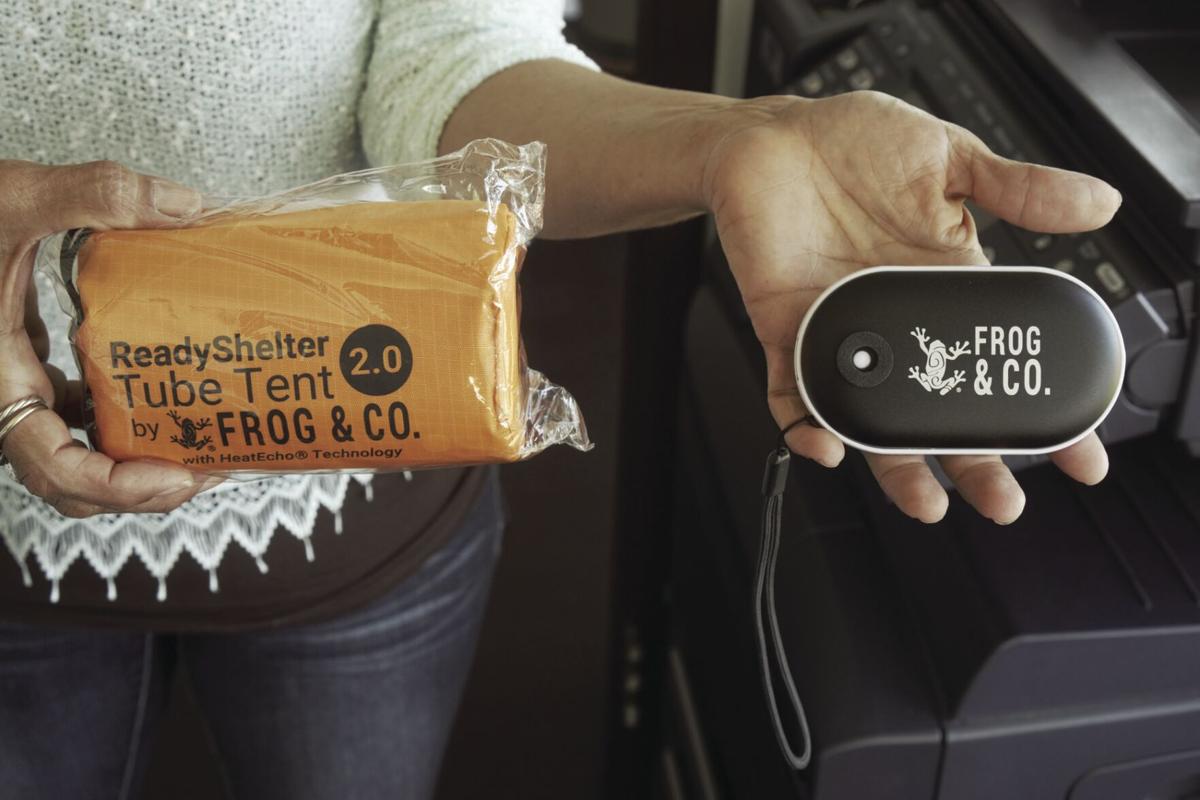 A pocket-sized tent and a hand-warming phone charger are given to homeless individuals who turn in trash for four consecutive weeks. 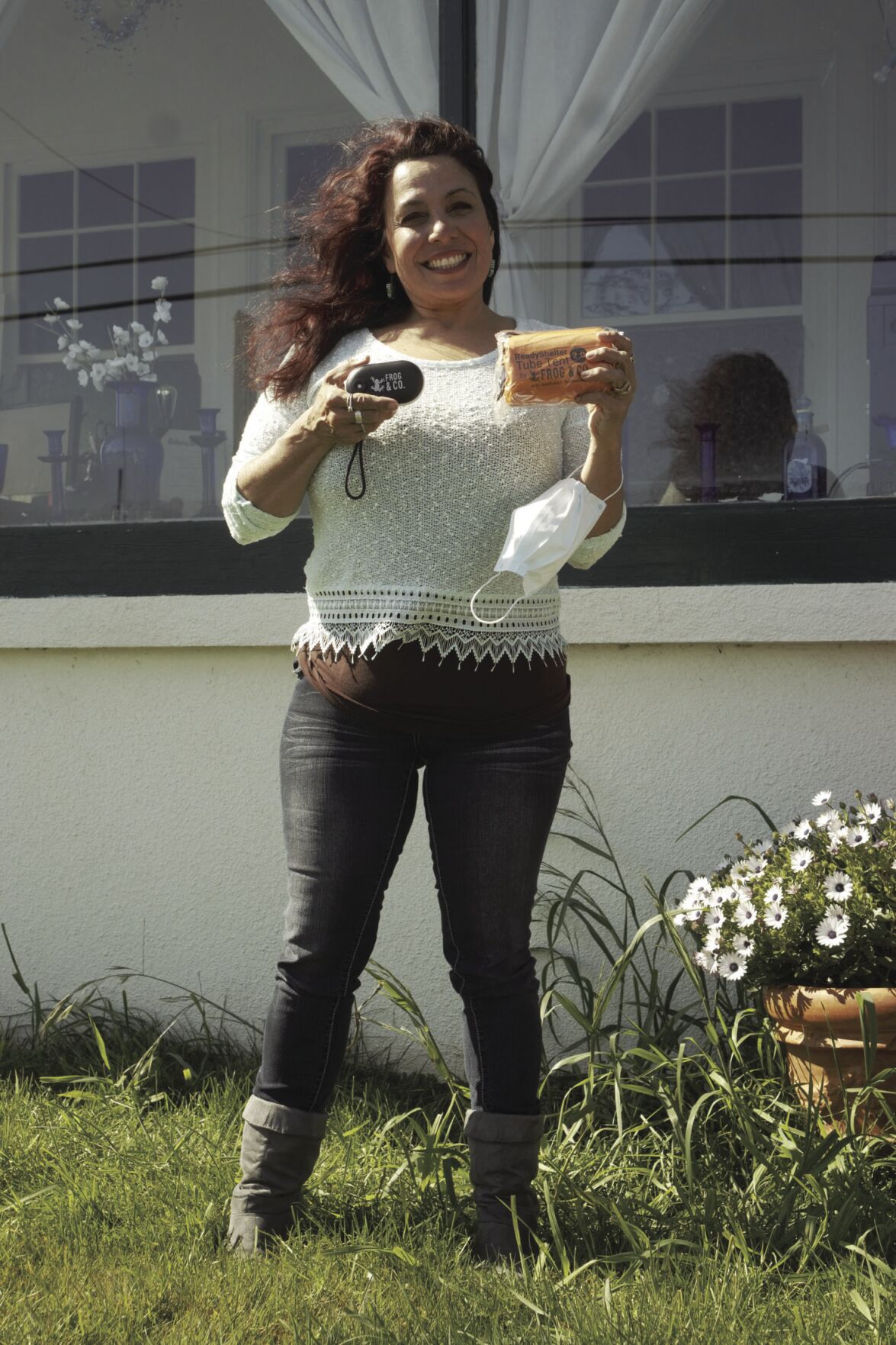 Daphne Cortese-Lambert has been the program director of Mission Possible since 2019.

A pocket-sized tent and a hand-warming phone charger are given to homeless individuals who turn in trash for four consecutive weeks.

Daphne Cortese-Lambert has been the program director of Mission Possible since 2019.

Homeless individuals living in Del Norte County are collecting thousands of pounds of trash each month and trading it in for survival gear.

The winter shelter-in-place project through the nonprofit dedicated to homeless outreach, Mission Possible, provides garbage bags to homeless individuals, who then can fill those garbage bags with trash they find and trade them in for food, clean clothes and other essential items. If they turn in trash for four consecutive weeks, they receive some neat survival gear, including a pocket-sized tent and a hand-warming phone charger. Last week, homeless individuals turned in 1,960 pounds of garbage, said Daphne Cortese-Lambert, program director of Mission Possible.

The stats don’t stop there. In nine weeks, Mission Possible has distributed 489 packets of life sustaining items, including food, which is provided by the Community Food Council for Del Norte County and Adjacent Tribal Lands.

Additionally, Cortese-Lambert said the project has connected her with many homeless individuals living in remote areas that she did not even know were out there before.

“I have worked with the homeless for 13 years in Del Norte County, and in this project, I was able to serve 286 homeless individuals that I have not met yet,” said Cortese-Lambert. “That is letting me know that we have quite a population that isn’t being accounted for in our Point-in-Time surveys.”

According to the last Northern California Continuum of Care Point-in-Time report, a total count of people experiencing homelessness in an area, there were 184 homeless individuals in Del Norte County in 2019. However, based on her outreach programs, Cortese-Lambert estimates the actual number of homeless living in Del Norte is much higher.

Now that she was able to meet those individuals, Cortese-Lambert and her volunteers can listen to their stories, gather their information and get them connected to vital services in order to improve their situation, she said.

The program has even helped reunite lost family members. This style of providing services through relationship-based case management is the driving force for all Mission Possible’s projects, said Cortese-Lambert.

“It’s more than just meeting this need and getting these people through like cattle. It’s really about taking the time to get to know them and help them,” said Cortese-Lambert.

Cortese-Lambert knows from experience that getting connected to services, or even having access to clean clothes, can go a long way for some of these people. She and her daughter were homeless when they moved to Del Norte from Fresno 22 years ago.

“I got a job and started going to College of the Redwoods and rebuilt my life,” said Cortese-Lambert. “So, this is real. And I know what can happen when people are given an opportunity, so I just want to give so many people opportunities.”

Despite the name, the winter shelter-in-place program will continue into May with help from its primary funding partners, the Wild Rivers Community Foundation and the Humboldt Area Foundation, and dumping fees are being waived through a partnership with Del Norte Solid Waste Management Authority. Although Cortese-Lambert said she hopes she can find funding for the project to continue on after that, perhaps indefinitely.