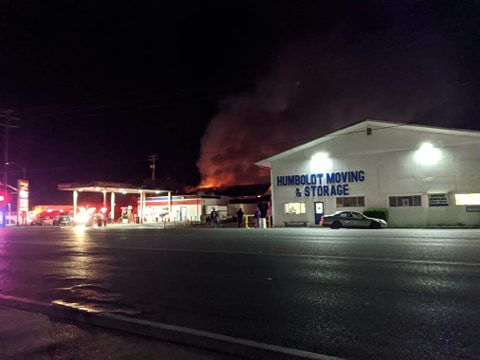 The fire ignited behind the Northcrest Patriot Gas Station and the Humboldt Moving & Storage at around 10:20 p.m. last night. 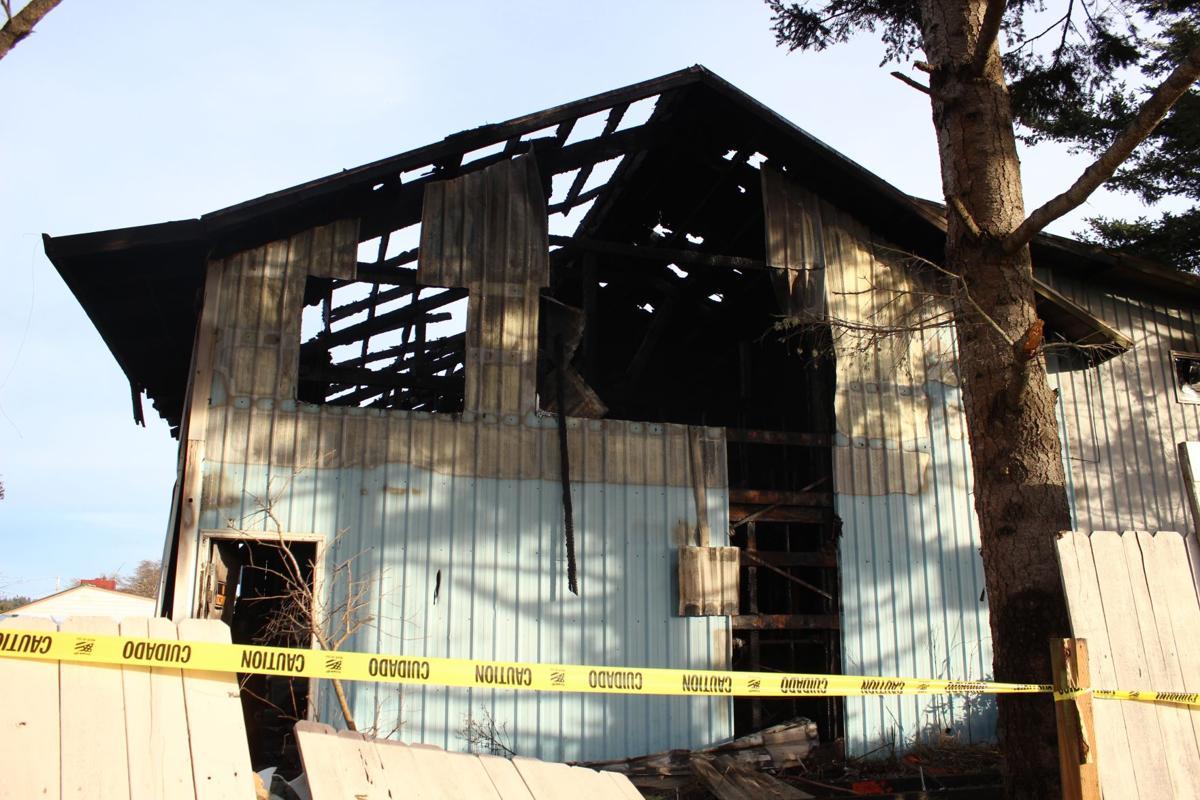 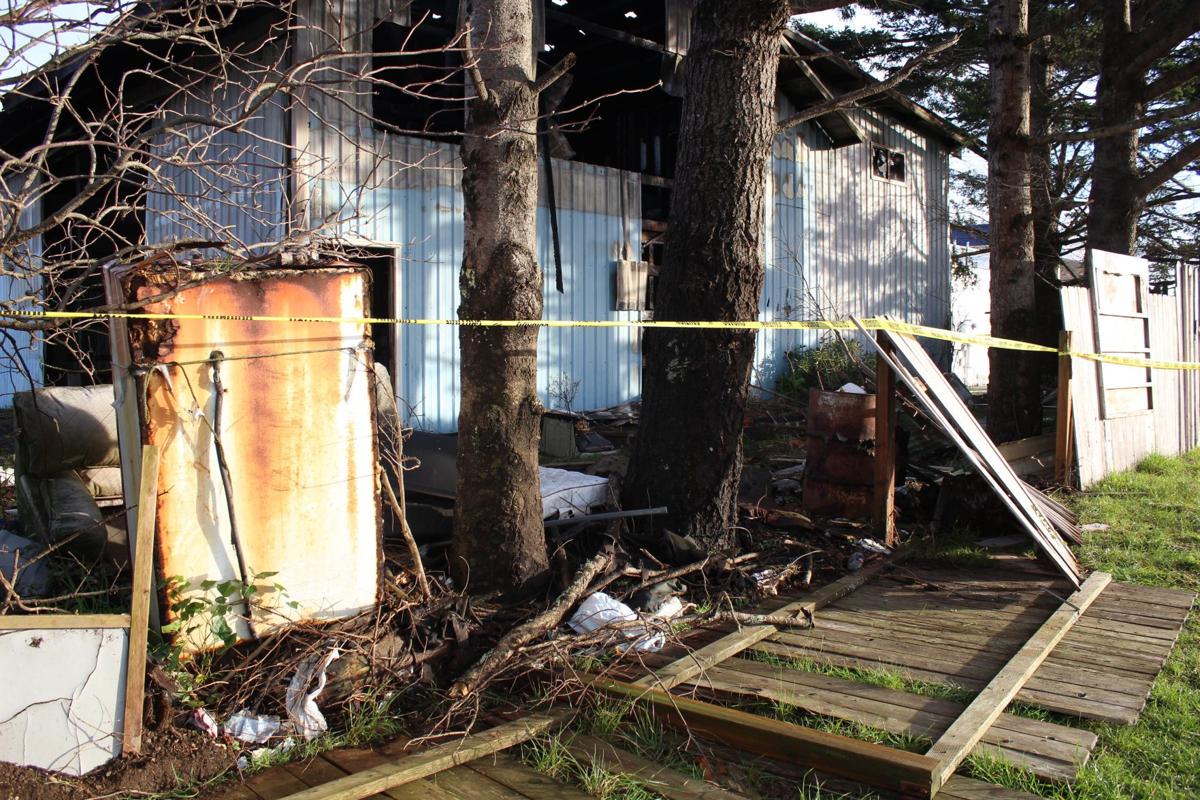 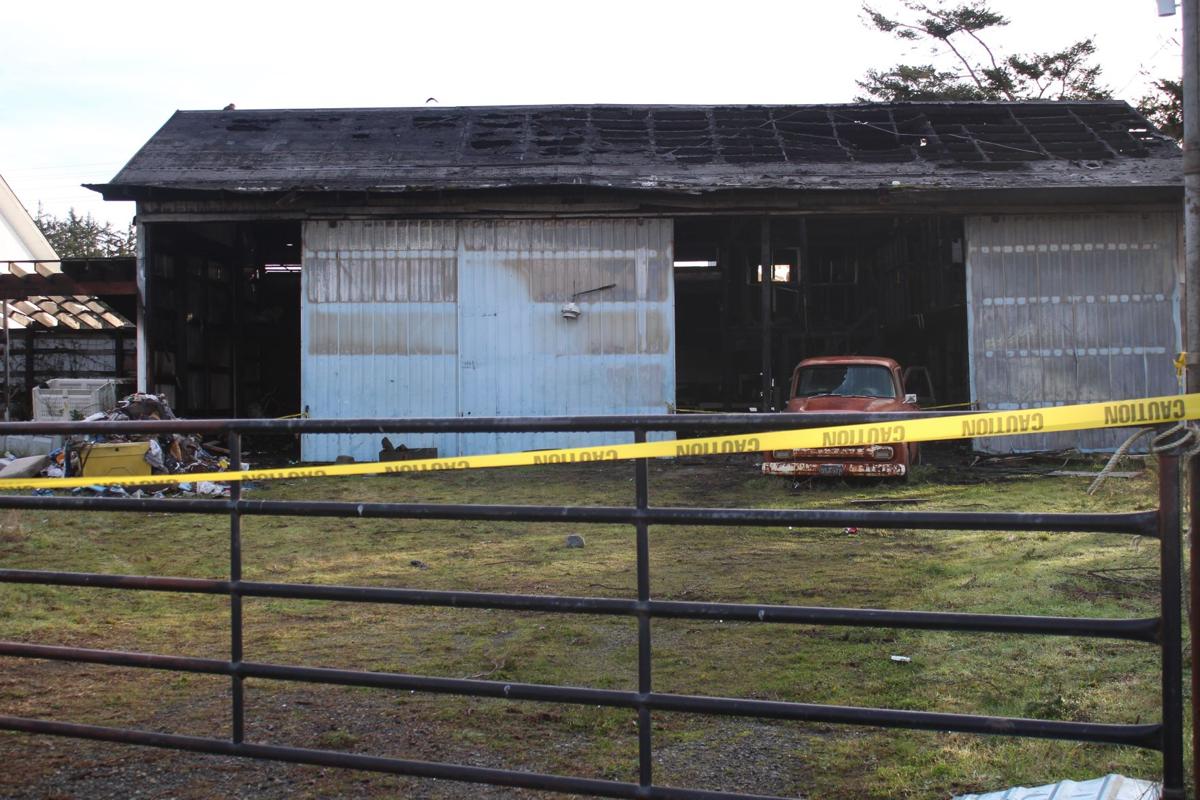 The warehouse on the corner of Washington Boulevard and Oregon Street in Crescent City is badly scorched after a fire last night. 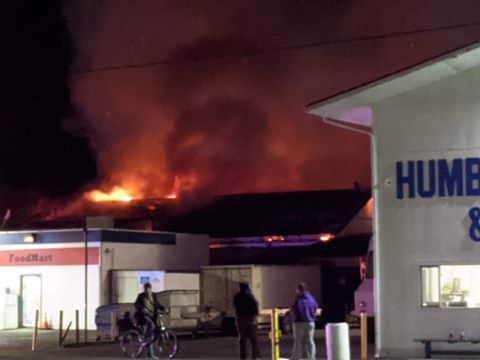 The fire ignited behind the Northcrest Patriot Gas Station and the Humboldt Moving & Storage at around 10:20 p.m. last night.

The warehouse on the corner of Washington Boulevard and Oregon Street in Crescent City is badly scorched after a fire last night.

A warehouse caught fire at around 10:20 p.m. last night on the corner of Washington Boulevard and Oregon Street in Crescent City. Firefighters extinguished the fire in a little over an hour and remained on scene for another couple of hours to watch any hotspots. No injuries were reported.

Crescent City Fire and Rescue (CCFR) was alerted to the fire at 10:23 p.m., according to Fire Chief Bill Gillespie. CCFR responded to the scene, located behind the Northcrest Patriot Gas Station on Northcrest Boulevard, with four fire engines, a ladder truck and a rescue unit.

After CCFR requested aid, two fire engines arrived from the Fort Dick Fire Department and one from the Pelican Bay State Prison Fire Department. They also called in an ambulance on standby just in case anyone got hurt.

During the fire, CCFR received conflicting reports that two individuals, who occasionally stay in the warehouse, were possibly inside the burning building. However, firefighters confirmed no one was in the fire and law enforcement confirmed they accounted for the two individuals.

The firefighters positioned the ladder truck to spray water between the warehouse and the gas station, Gillespie said, adding they worked diligently to contain the fire so it would not spread to the gas station or to the Humboldt Moving and Storage warehouse.

“We had a couple of challenges with the fire. Any time with a warehouse, [there’s] potential for lots of fire,” Gillespie said. “That would have been a much bigger fire if it had gotten into that [the Northcrest Patriot and Humboldt Moving and Storage].”

The cause of the fire is still under investigation. Multiple bystanders reported seeing people periodically entering and exiting the warehouse.

“The cause is suspicious. It’s in an area around a vehicle within the building, but we don’t have it totally drummed down yet,” Gillespie said

Units were on the scene for about three hours to ensure the fire was fully extinguished.

“I would like to thank all of the responding resources between the fire, law enforcement, ambulance and the community,” Gillespie said. “I’d like to thank everybody for the help. It could have been a whole lot worse than it was last night.”