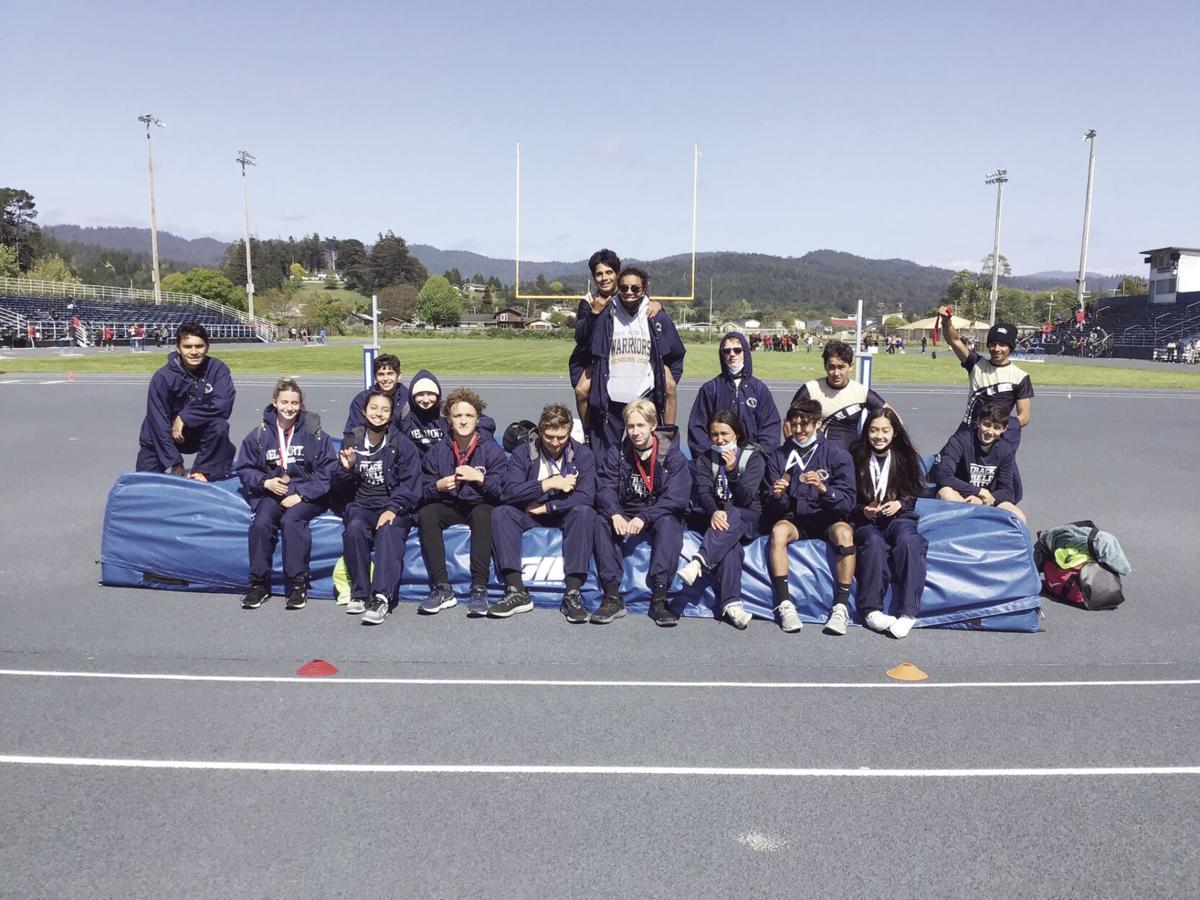 The Del Norte Warriors put forth a strong team effort while competing in the White Star Meet. 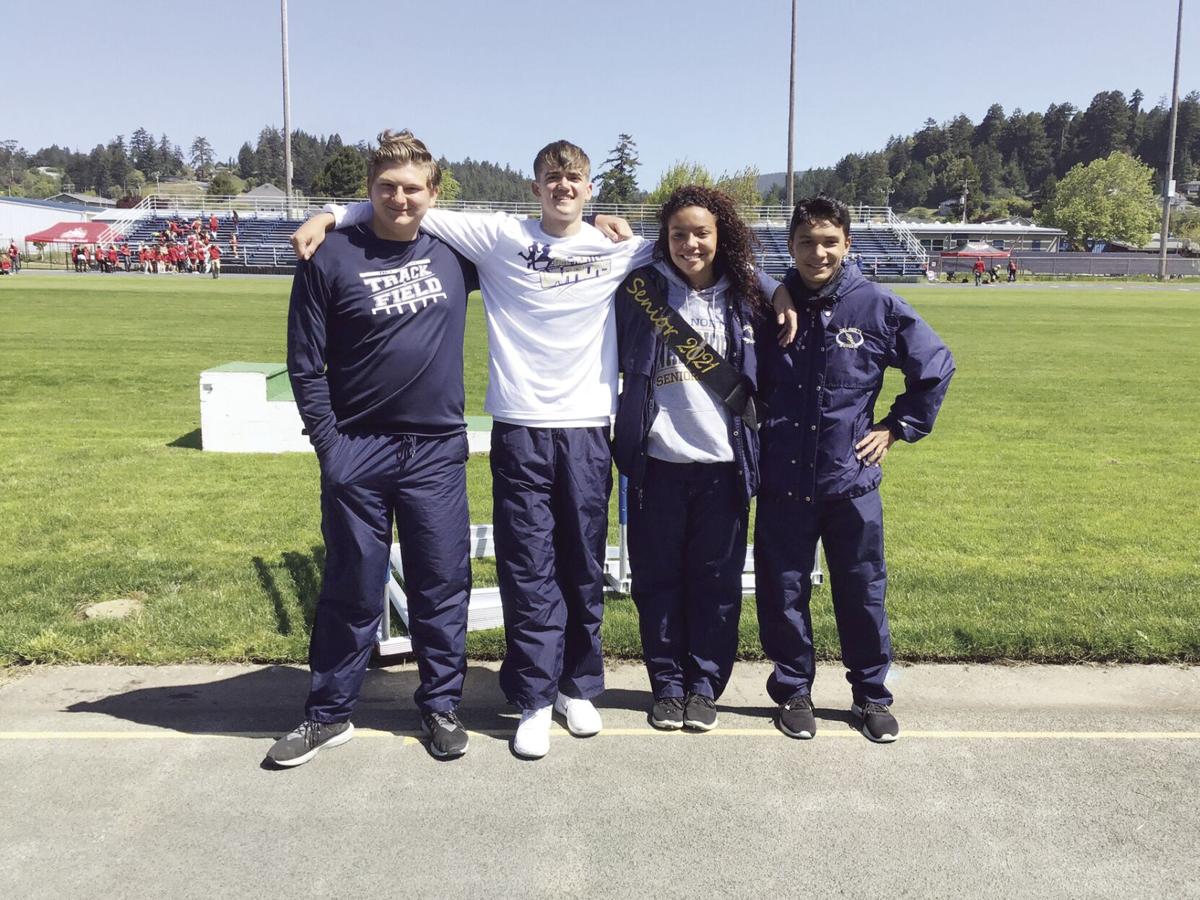 The Del Norte Warriors put forth a strong team effort while competing in the White Star Meet.

The Del Norte High School track and field team reached for the stars in this year’s White Star Meet.

Assistant coach, Samuel Escobar, said Winingham was deserving of the win because of all the hours he put in this year, even after practice.

Swan also competed in the high jump event, which he won, with a jump of 5-6. Fellow Warrior Isaiha Sherman jumped 5-2.25” to place third.

Sherman also placed third in the pole vault with a personal best of 9-6.

Theresa Martinez was awarded a White Star and first place for her seven-foot jump in the pole vault event, out-jumping her nearest competitor by six inches.

Thompson also ran in the 4x100 relay with teammates Alyssa McCovey, Gianna Taylor and Martinez. The Warriors were threatening to medal in that race, however they were disqualified for a falter.

In the women’s shot put, Caleh King took home a second-place prize for her throw of 30-9.5. King also medaled in the discus with a throw of 87-08, placing third.

In the women’s high jump, Lily Sherman placed third with a jump of 4-4. Sherman also took third in the triple jump with a 30-2.5. Gianna Taylor placed second in the long jump with a 14-5.5.