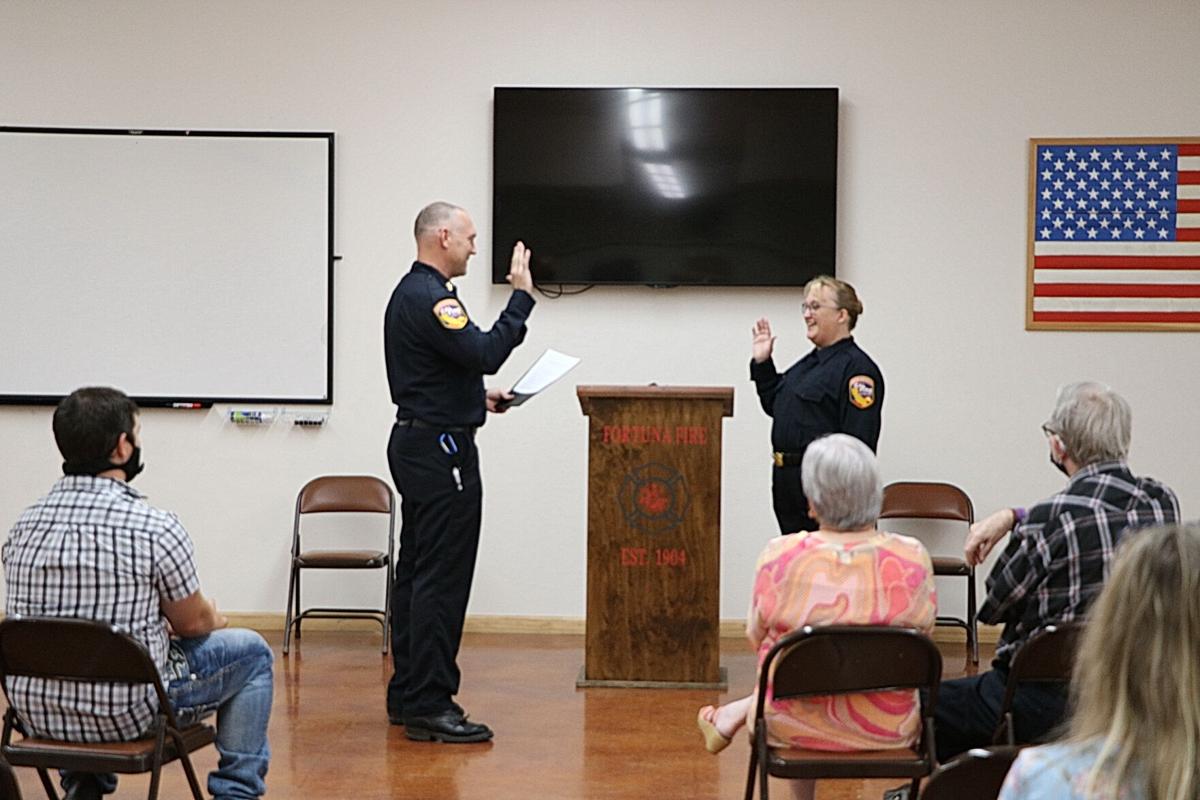 A fourth-generation firefighter with more than 30 years of service who began her career in Humboldt County has been named Assistant State Fire Marshal.

Wendy Collins most recently served in two other CAL FIRE administrative positions in Sacramento and Central California since 2014, but was the Deputy State Fire Marshal responsible for Del Norte, Humboldt, Trinity and Siskiyou counties beginning in 2008.

Earlier in her career she worked in various positions in Humboldt County.

It's almost "Back to School" time. Do you think students should return to actual classrooms?