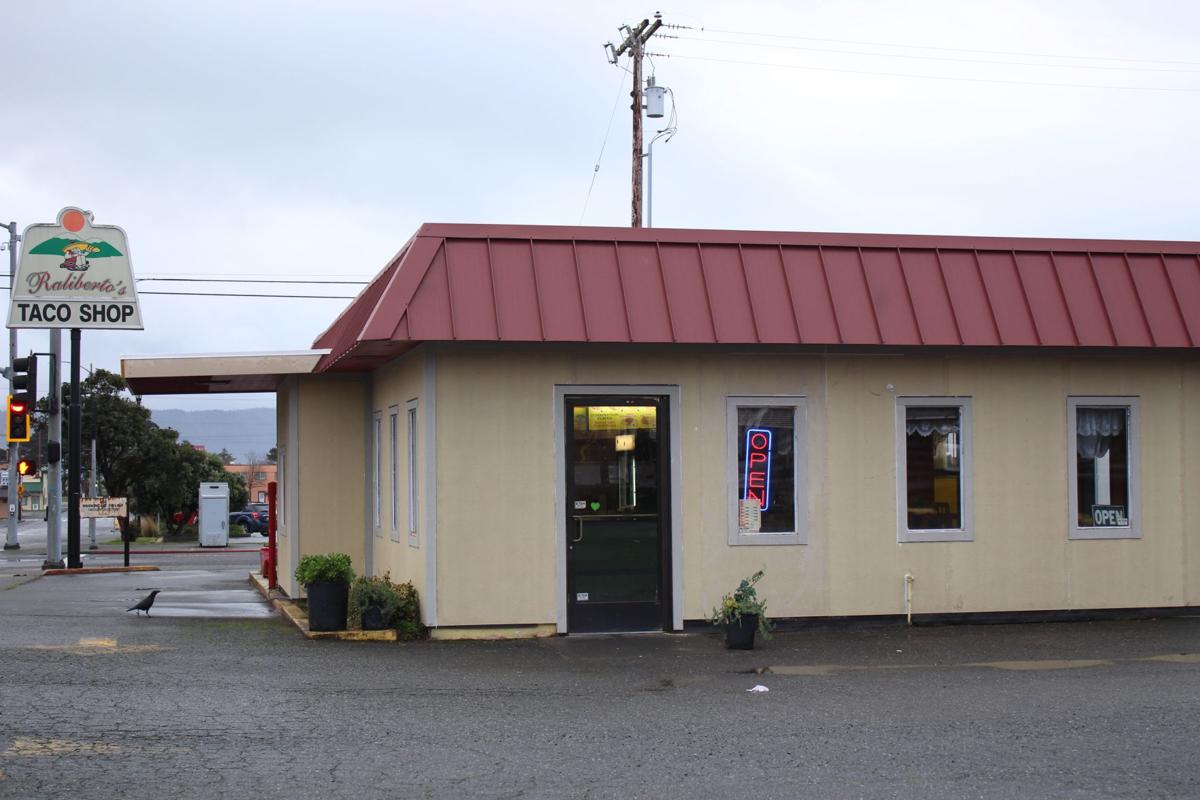 After over three months of renovations, Raliberto's Taco Shop is open again. 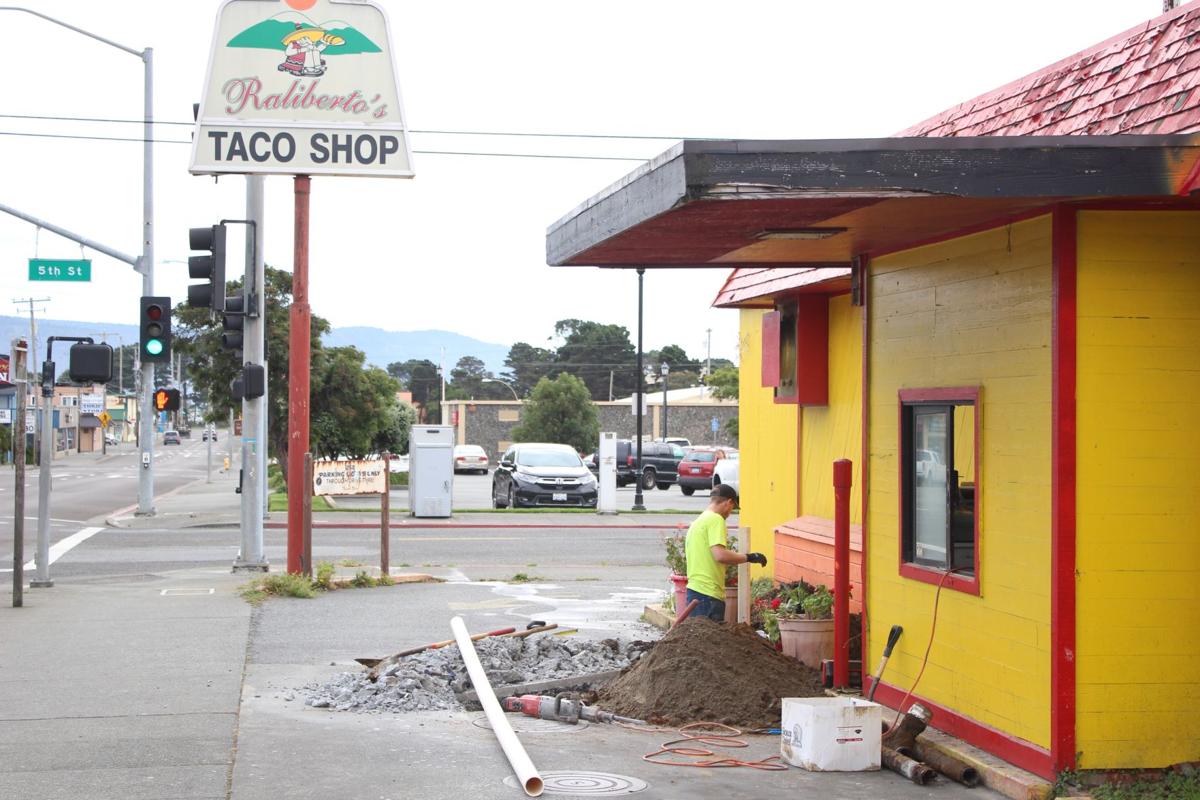 First Service Plumbing and Heating had to dig outside of the building to install a new grease trap system.

After over three months of renovations, Raliberto's Taco Shop is open again.

First Service Plumbing and Heating had to dig outside of the building to install a new grease trap system.

Since last fall, caution tape has surrounded Raliberto’s Taco Shop’s vibrant red and yellow building as electricians and repairmen came and went. Now after more than three months of work, the caution tape has come off and Raliberto's Taco Shop opened its doors this morning to continue cooking up customers’ favorite dishes.

The shop, located in downtown Crescent City off of U.S. Highway 101, initially closed on Sept. 30 with a tentative reopening set for mid-October. A couple months later, it has returned refurbished and modernized.

Property manager Roy Tedsen originally planned only to replace the tile and the grease trap, but continued to find more needed improvements, delaying the opening until January.

The kitchen floors, which were covered in old, unit ceramic tiles have been replaced with new red quarry, restaurant non-slip tiles.

Since the existing grease trap was bent, Tedsen employed First Service Plumbing and Heating to install a new grease trap system, a job that required them to dig through the sidewalk and asphalt outside of the building.

“A lot of these repairs you aren't even going to be able to see, but it's going to result in a much more efficient and well-run building,” Tedsen said.

Then he had all the rust and corrosion off of the steel sign poles, a task many businesses in Crescent City have to undertake.

“That’s all fine and good if you want to watch the whales go by, but if you're a property owner, there's a little bit of rust that goes along with [the ocean]. So that was all treated chemically,”

He also replaced the 1980s wood on the building’s exterior with a hardy outward sheeting that imitates stucco siding, feeling it would go better with Raliberto’s theme.

“It’s a lot more streamlined and modern-looking building than it was,” Tedsen said.

Those who favored the taco shop’s vivid exterior need not worry. The walls will be repainted to match the chain’s colorful brand as soon as the weather permits, according to Tedsen.

Another task he undertook was cleaning clutter that had accumulated from the four businesses that had occupied the building since the 80s, such as two abandoned water heaters.

“Over the years, it’s been used as a restaurant, but we’ve had different proprietors there,” Tedsen said. “[Things have] been used and abandoned, and no one has ever taken any of that stuff out.”

Though Tedsen says there are still some last minute tasks to complete, he can finally breathe a sigh of relief. He also admitted he pursued the renovation for more than just necessity. He pursued it for Crescent City pride as tourists will remember the town by what they see while driving through on U.S. Highway 101.

“The main commercial corridor is Highway 101. That’s going to be what they remember, and when they think about Crescent City, that's going to be who they think we are,” Tedsen said. “There have been several people who have done a good job keeping their buildings up, and certainly, we want to continue on in that same spirit.”