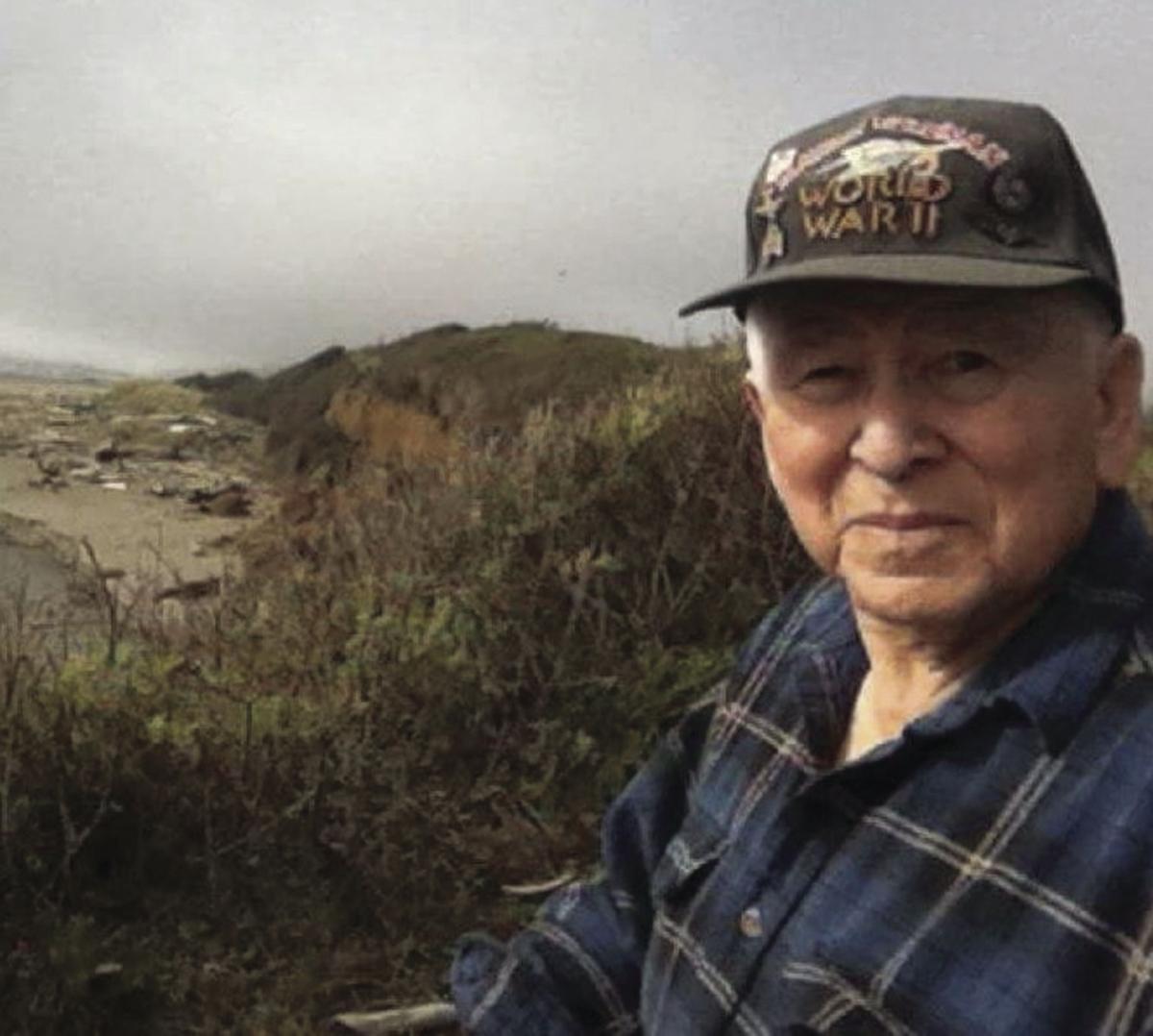 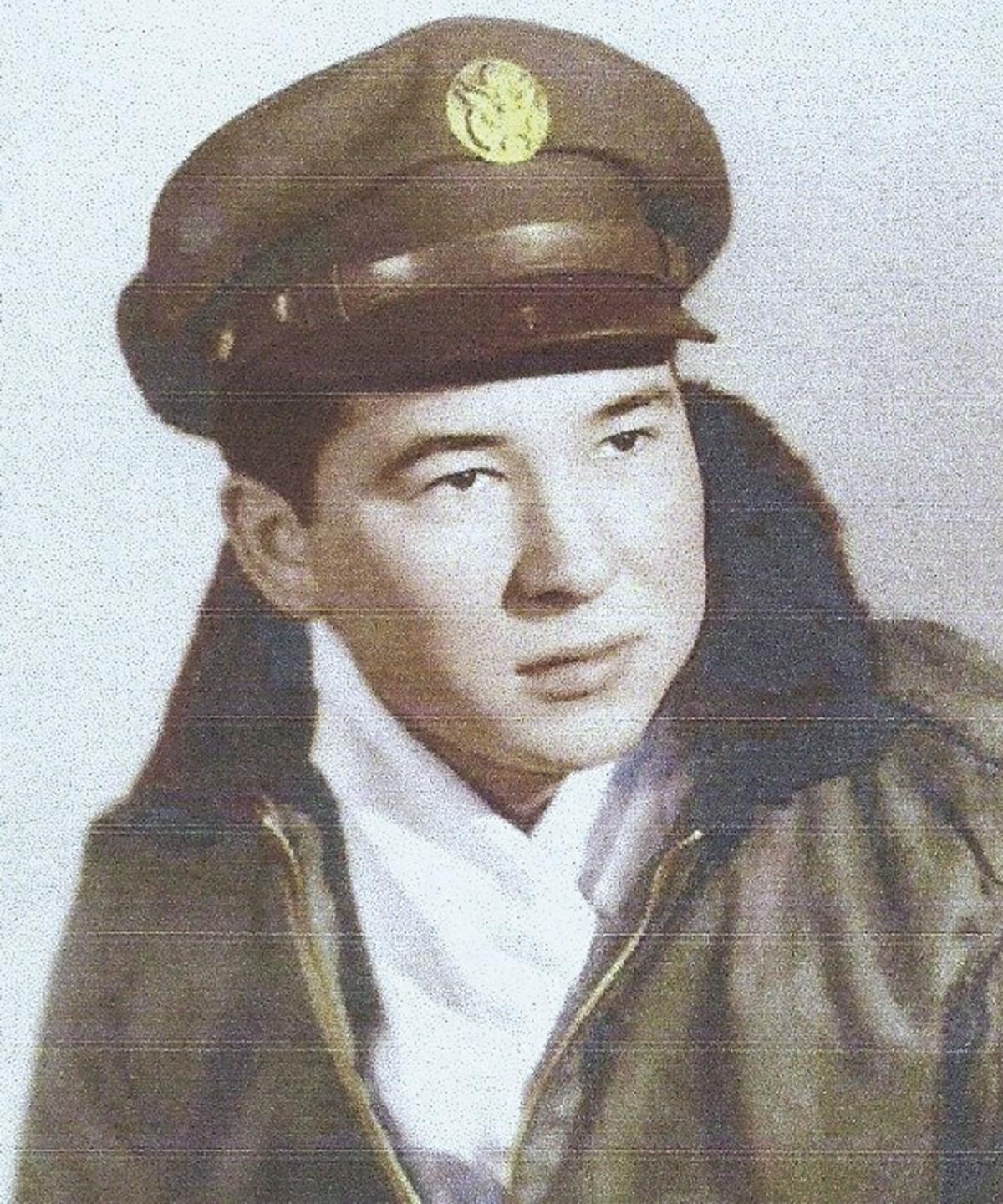 Frank Ellis Richards, of Smith River, passed away on Wednesday, January 2nd, 2020, peacefully at the age of 94. Born on September 21st, 1925 in Smith River, he was a lifelong resident of Del Norte County and the eldest male tribal member of the Tolowa Dee-ni’ Nation.

Born to John and Ada Richards, he lived on the Beckstead Ranch as a child with his sister, Marion Richards-Lopez, and attended Ocean School. Later on, he attended Sherman Indian School, until he had enough of it and escaped with two other cousins to home. At the age of 18, he entered the Army Air Corps and served as a Ball Turret Gunner on a B-24 in Europe in World War II. He was honorably discharged with numerous medals, including the WWII Victory Medal. After the war, he moved back to Smith River and worked as a logger, and there he met the love of his life, Lestie Norris. Frank and Lewellyn, Lestie’s brother, went to go pick her up at the movie theater and when Lewellyn introduced them, Frank immediately jumped into the backseat of the car next to her and the rest of was history. They were married on October 6th, 1952 and had three children – Michael Richards, Bruce Richards (deceased at birth), and Denise Richards-Padgette, and were married for almost 60 years.

Throughout his long life, he enjoyed hunting deer in the hills, spearheading salmon on the Rowdy Creek, tending to his fruit orchard and grafting apples, being an accomplished flint-knapper, going for drives up the coast, but most of all visiting with family and friends.

Funeral Services are to be held Wednesday, January 8th at Wier’s Mortuary Chapel in Crescent City. Viewing at 10am, Service at 1pm. Graveside burial to follow at Howonquet Cemetery and Celebration of Life at the Lucky 7 Casino Event Center immediately following the graveside.

Arrangements are under the direction of Wier’s Mortuary Chapel.