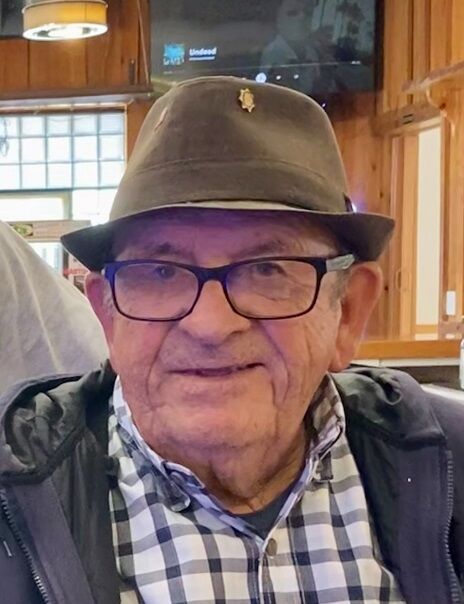 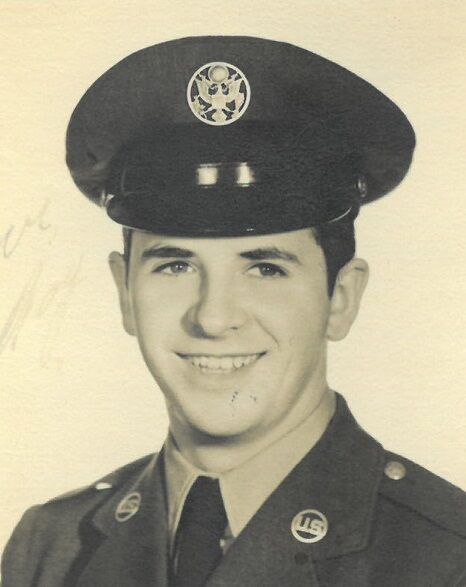 Leroy “Lee” Anthony Bessette, age 84 of New London, passed away peacefully on Saturday, November 20, 2021. He was born on April 17, 1937 in Bear Creek, Wisconsin, son of the late Peter and Iva (Jarvis) Bessette. On October 27, 1997 he was united in marriage to Patricia Ann Thoma.

Lee was a true hunter and fisherman. He took many camping trips because he was such an avid outdoorsman. He also enjoyed tractor restoration and was a rod iron/ steel craftsman. In his free time he enjoyed singing and dancing even playing in a band! Lee was very good at many things but his greatest talent may have been his ability to play spoons. Lee even managed to enjoy his time as a Lieutenant Prison Guard at Folsom Prison in California. He also proudly served his country in the U.S. Air Force.

We will be respecting Lee’s wishes of having no services.

A special thanks to Tim for his helping Lee in so many ways over the last several months.