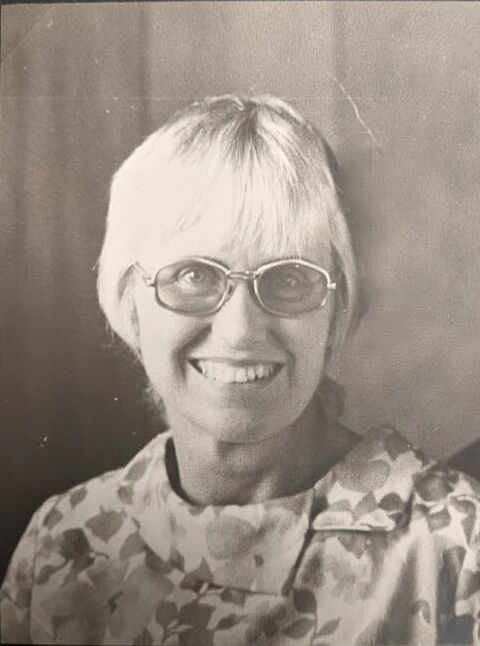 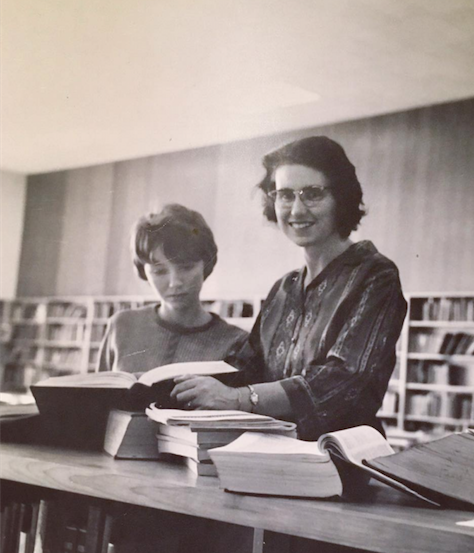 To plant a tree in memory of Mary Greger as a living tribute, please visit Tribute Store.
1 of 2

Mary Allison Crisp came into this world over 92 years ago. She was born December 6th, 1937 in Des Moines, Iowa to Edna and Earl Crisp. She also went to Iowa State University and met her future husband Leonard Holbrook in Iowa. After they married, they ran a general store in Dragerton, Utah before following the lead of their best friends Floyd and Elizabeth Morrison and moved to California. It was at the northern most tip of the state they would establish themselves along the Smith River and raise a family. A family that would grow and remain three generations later.

Having worked in a library during college finding a librarian position at Del Norte High School was a natural fit. Mary worked as the head librarian until retirement. A job she truly enjoyed. Leonard also worked for the school district until retirement. In their off time, they enjoyed traveling and camping. They were fond of The Thousand Trails campgrounds which proved to be a great destination when accompanied by grandchildren which often did travel along. It was in 1985 that Leonard’s time would come and he passed at the age of 63.

Mary was a long time member of the Smith River United Methodist Church. A church very familiar and loved by her and her family. Her daughter would one day marry in this same church and great grand babies would be baptized here. She herself would one day remarry in this church to a man she adored, Robert Greger. He made her laugh and it was a true blessing for them have found each other after having lost their spouses in years past. Her laugh was more of a snicker that those of us close to her knew well. When she’d laugh it would light up her powder blue eyes.

Mary was a big football fan. She loved watching her teams play and she did every chance she got. She followed Iowa state from her time at university and all the days forward. After so many years in California it’s fitting she was also a dedicated 49ers fan.

Following their new marriage Mary and Robert relocated to Lincoln City, Oregon. They lived here for many years overlooking the beautiful Pacific. When they weren’t at home, they continued to travel the country in a motor home visiting new places and with friends and family along the way. In their later years they spent time in Beaverton, Oregon and the last dozen in San Antonio, Texas to be near family there.

She is preceded in death by her brother Norman Crisp and late husbands Leonard Holbrook and Robert Greger.

Mary has touched many. Forever imprinting her life and love. She’ll be missed deeply but never forgotten.

A service will not be held.