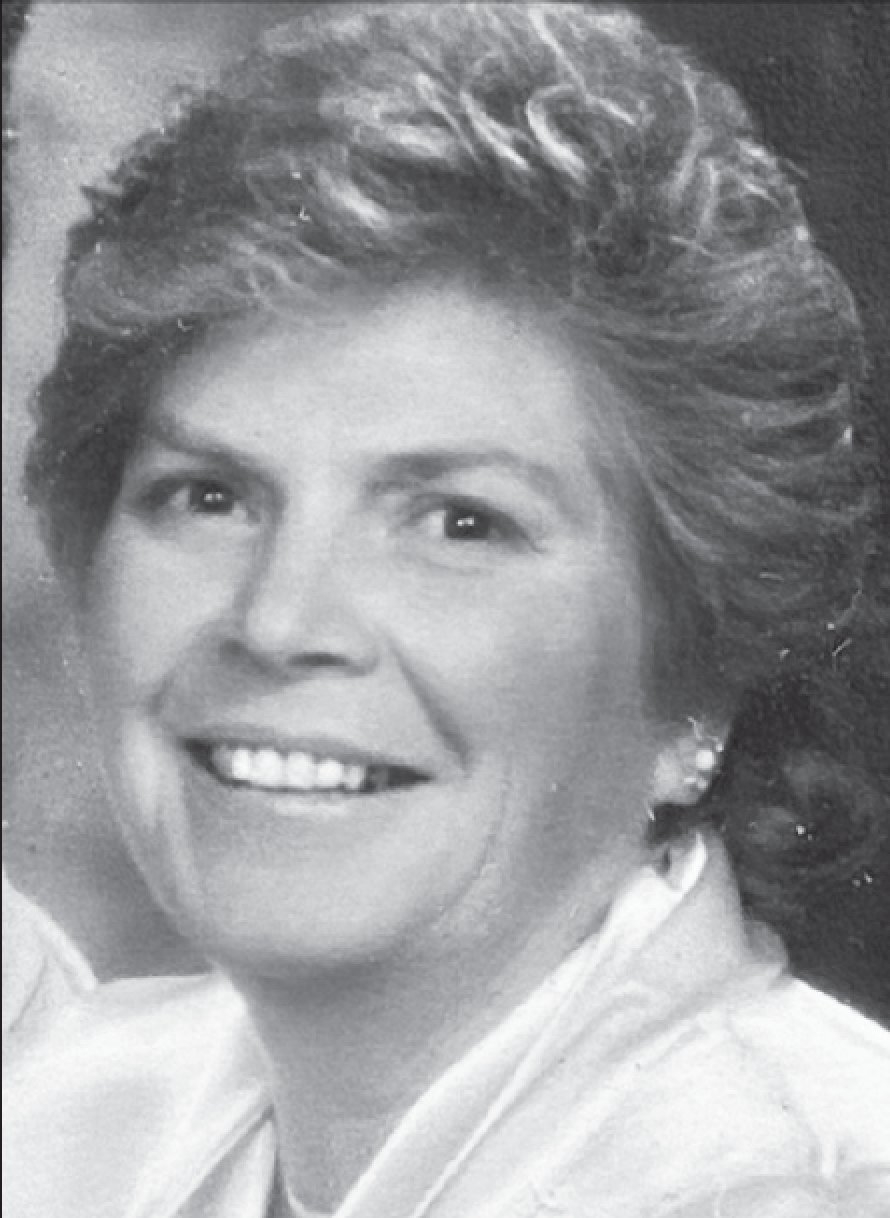 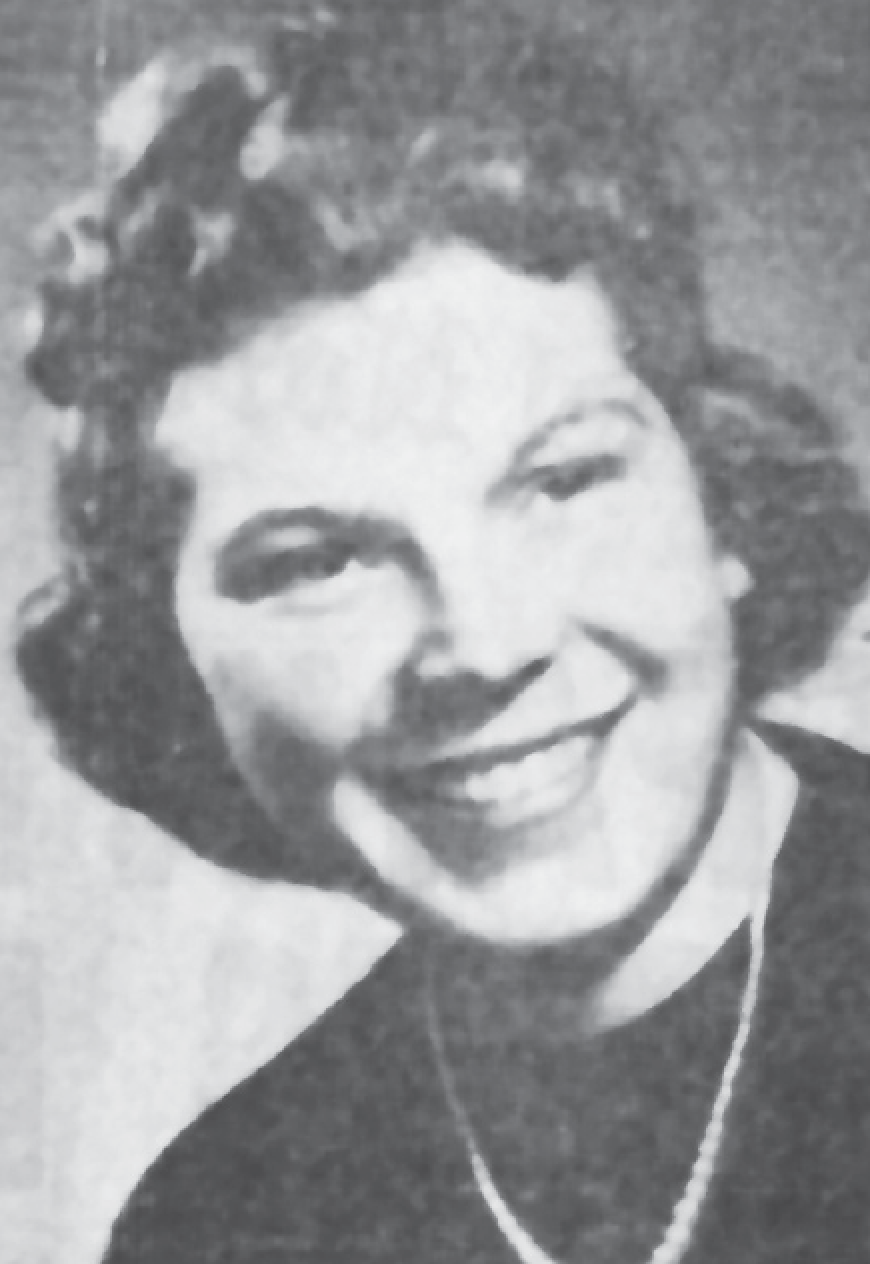 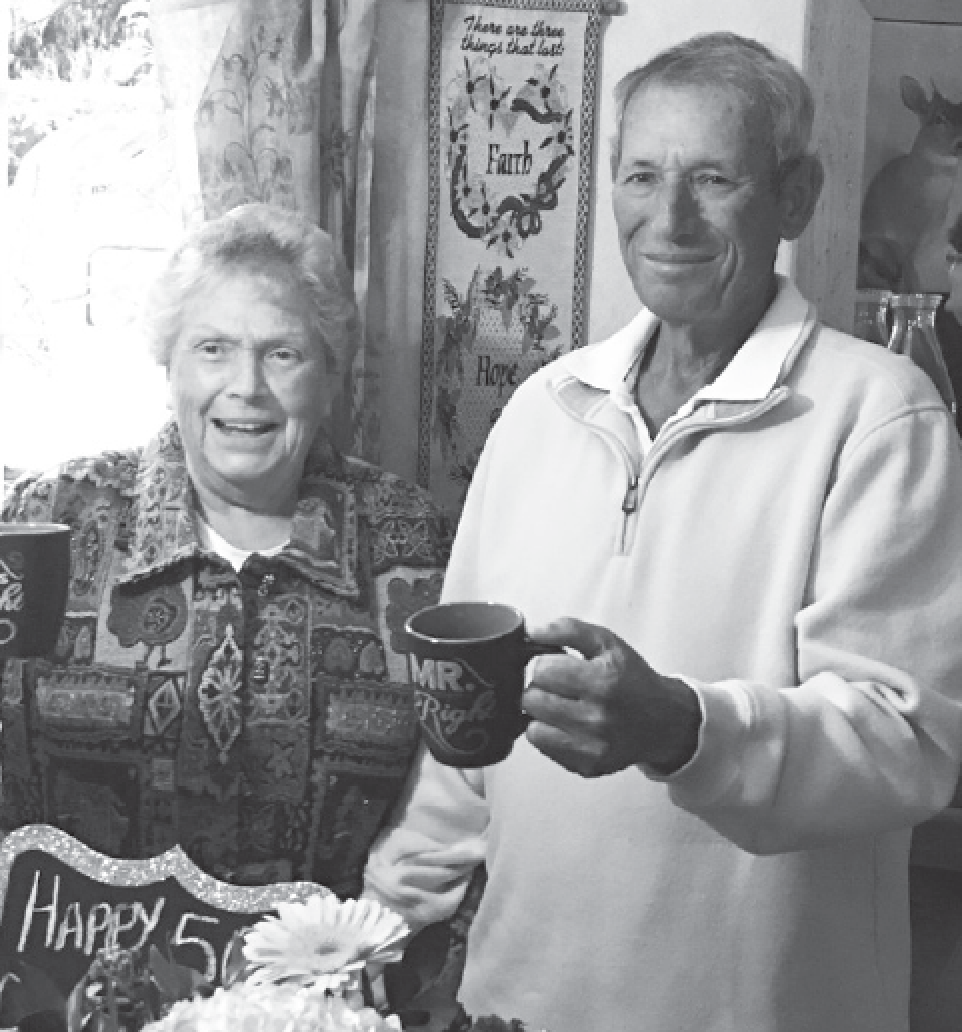 Parma K. Woolworth, 78, of Smith River, passed away on April 9, 2020 in Smith River. She was a longtime resident of Smith River. Parma was born March 25, 1941 in Walla Walla, Washington to parents Ralph and Roberta Rudisill of Walla Walla. She was the wife of John Osborne Woolworth of Smith River. They were married on September 10, 1966 in Smith River and were married for 53 years. She and her family moved from Walla Walla, Washington to Del Norte County when she was young. She attended Smith River Elementary School and graduated in 1959 from Del Norte High School. Parma worked at the Smith River Veterinary Clinic for several years. She also worked at the Simpson Tree Nursery, helping the efforts of reforestation and to planting new forests. She was awarded Smith River Fireman’s Auxiliary “Woman of the Year” in 1974 and again, “Woman of the Year” in 1976. Parma also loved being a housewife. She loved to cook and bake and she canned a lot too! She was good at it! She loved her Dachshund Dogs and had many through the years. She also supported the fish enhancement efforts, as her husband was involved. She was an organizer for many of the Del Norte High School “Class of 59” reunions. She loved to camp, down at the Klamath, in late summer. She looked forward to it. Her and John camped, fished and enjoyed friendships there for years. Parma is survived by her brother Gary Rudisill (Pat), sister in-law Sally Daniels (Duane), nieces and nephews; Michele Rowley, Matt Rudisill, Robyn Rudisill, Joey Rudisill, Ronni Foley, John Daniels (Lori), Gary Daniels (Renea), Carrie Schmidke (Mark) and Jeff Daniels. Parma was predeceased by her husband John (by 6 days), her parents, Ralph and Alberta Rudisill and her brother, Ronald Rudisill. Parma’s wish was to be cremated, buried with her husband John, in the Smith River Cemetery, without any services. They were buried together and John, a Veter-an, with military honors. Wier’s Mortuary Chapel conducted the official burial.