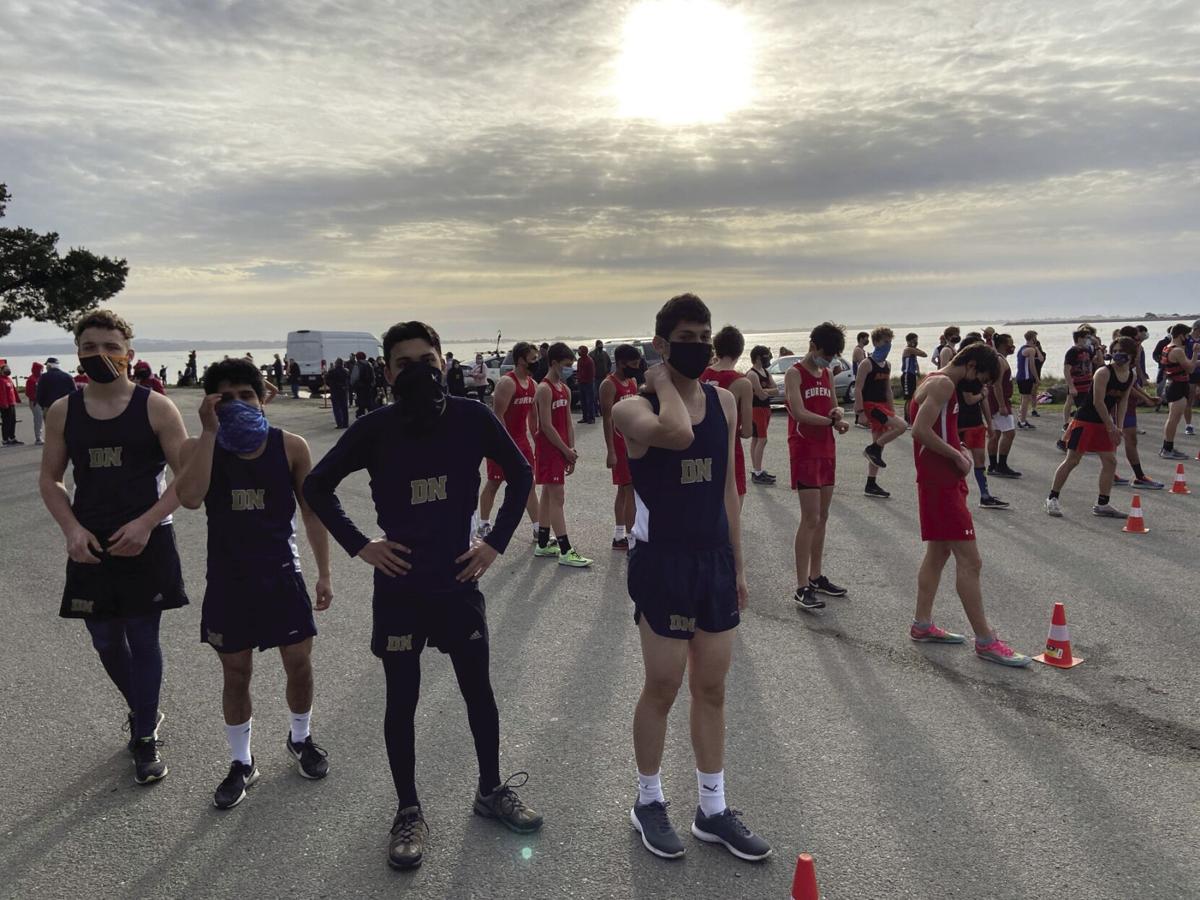 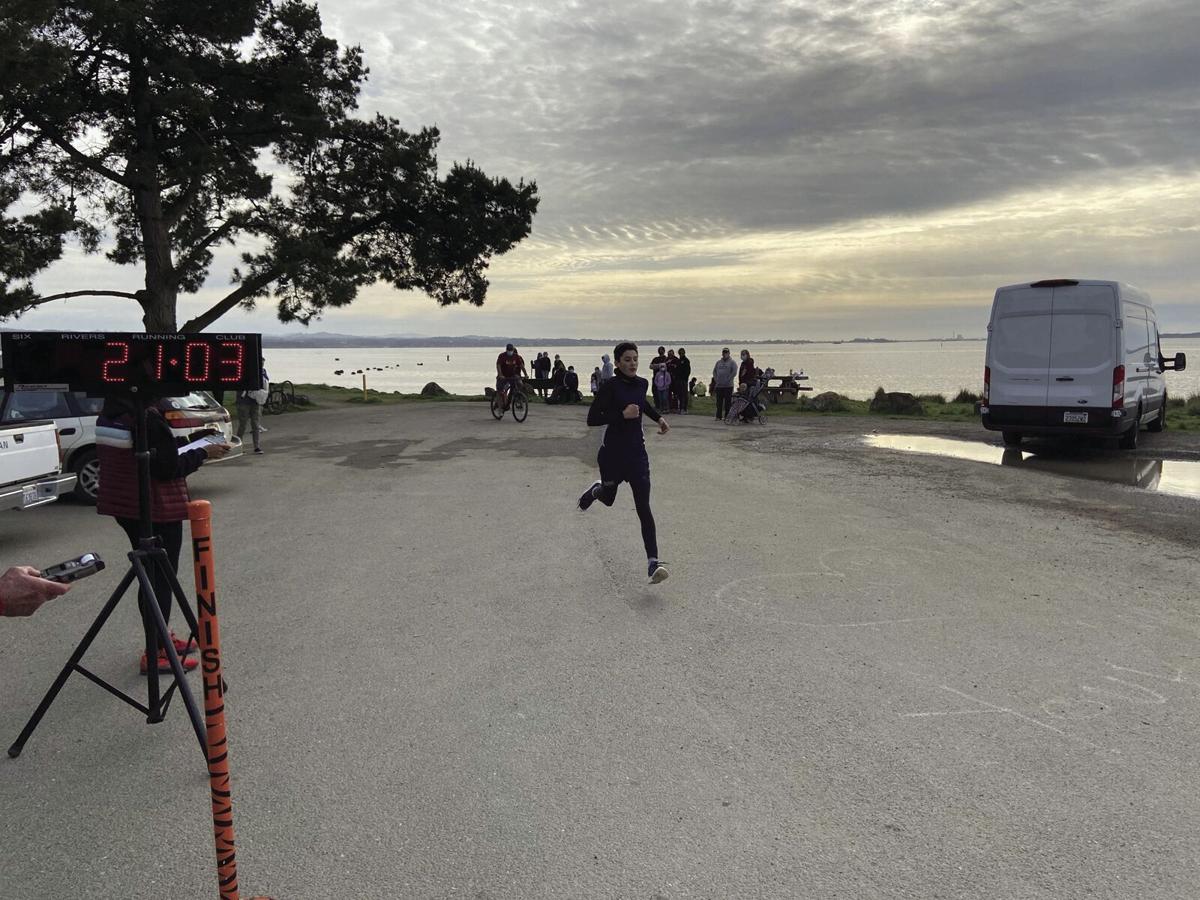 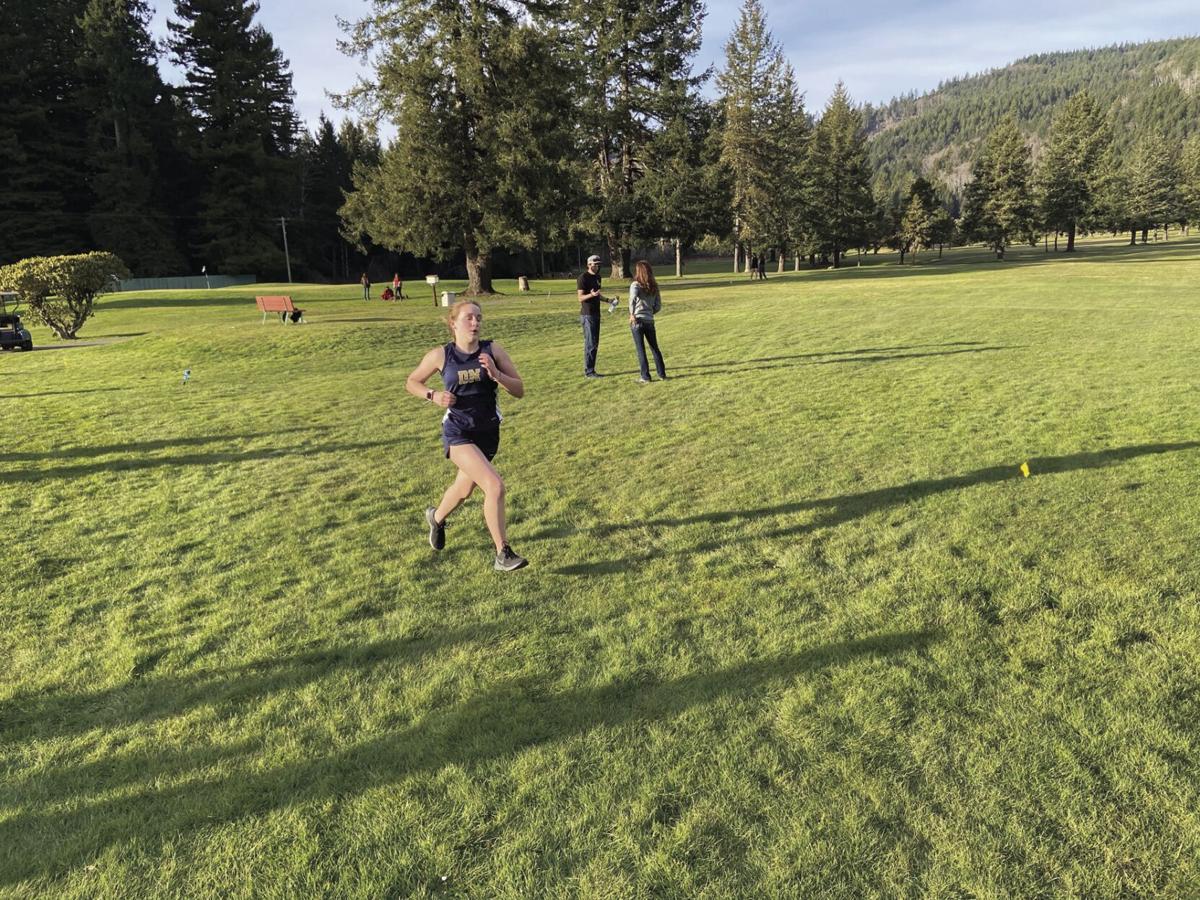 Emily Ralphs finishes up her run during Del Norte High School’s first meet of the season.

Emily Ralphs finishes up her run during Del Norte High School’s first meet of the season.

The Del Norte High School cross country team has had success in its first two meets of the season.

The Warriors opened the year with their one home meet, at the Del Norte Golf Course.

“I was proud of how the kids competed with such little amount of actual practice time,” coach Scott Lindsay said. “A few of the kids had been running in preparation for the season and it showed.”

Arcata, Fortuna and Eureka joined Del Norte in the meet, with a total of 76 runners from the schools across all the races.

“The meet went very well overall,” Lindsay said. “New protocols were set because of COVID-19, and we were able to keep the meet safe and competitive.”

Arcata won the varsity girls team race with 23 points and Eureka had 35. Fortuna edged Eureka 28-30 for the boys varsity title.

“We really appreciate the owners of Del Norte Golf Course for allowing us to have a race on their property,” Lindsay said. “They were great hosts.”

The team’s second meet was at Arcata.

“(Bronson) is running very strong and will test the waters of varsity running next week,” Lindsay said, noting that “Aaron Martinez held his spot as our No. 1 runner and is progressing nicely.”

Del Norte’s only girl, was injured and not able to compete.

The team had its third of four meets Wednesday at Fortuna (results were not available by press time).

The final meet is Saturday, March 6, in Eureka.

Old cypress trees at library to be removed