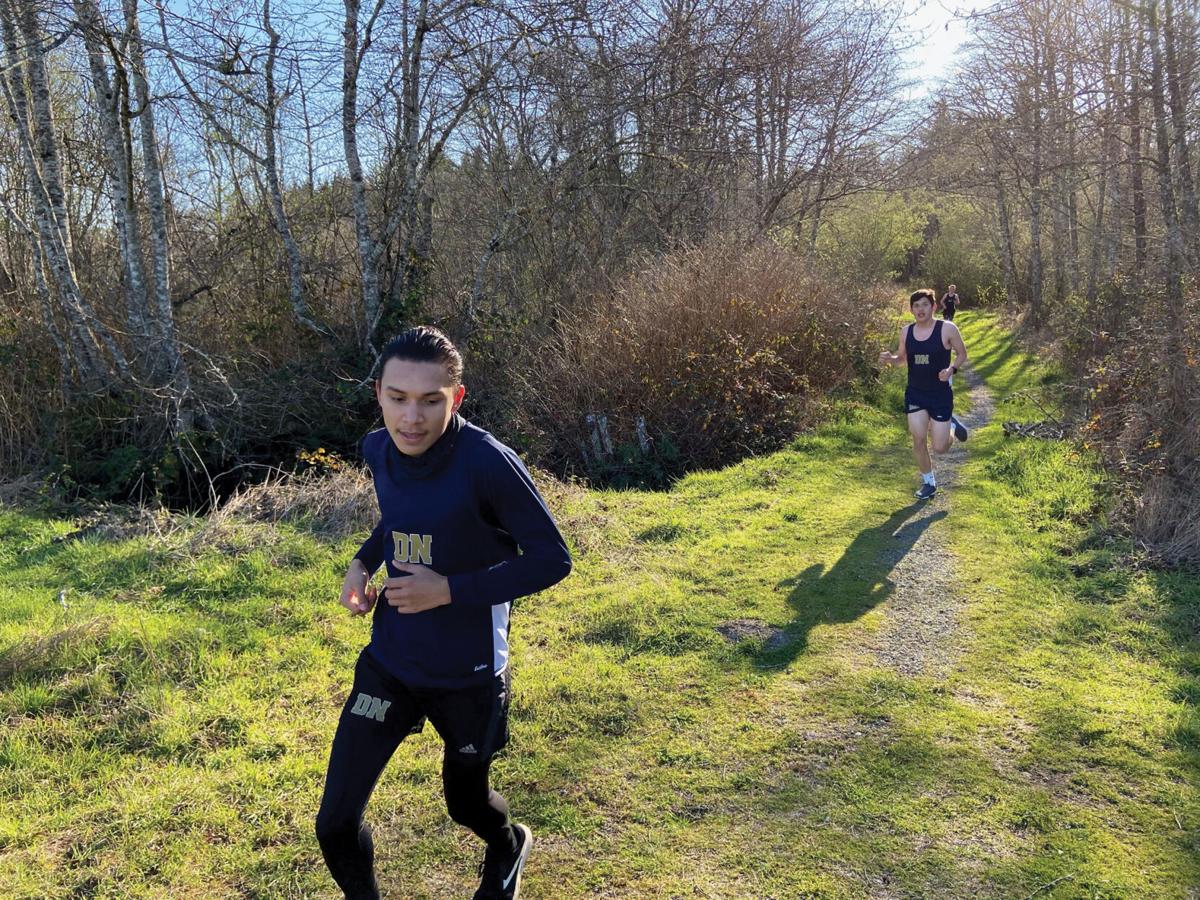 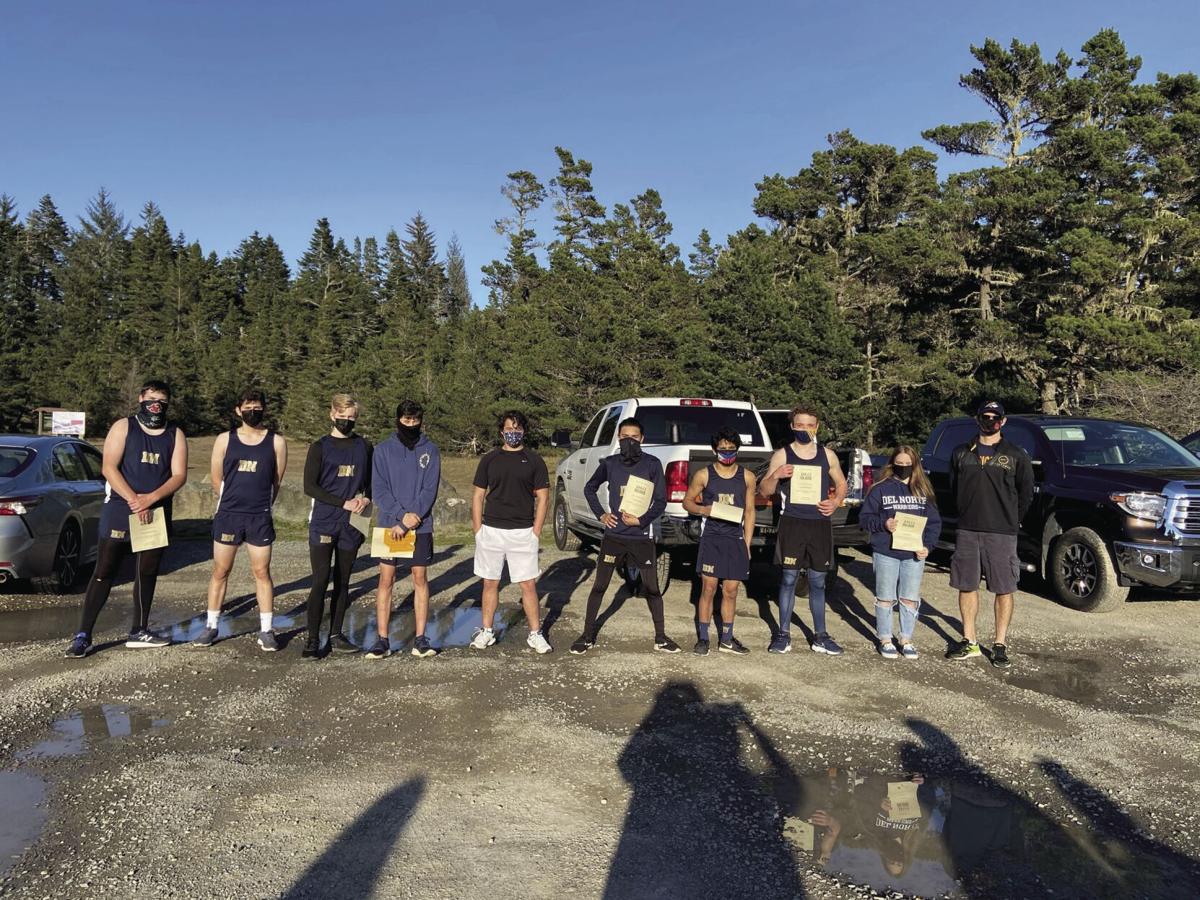 The Del Norte High School cross country team lost a chance to compete in its district meet because of the ongoing slide on U.S. Highway 101.

So coach Scott Lindsay held a mock meet for the runners so they could have a conclusion to the season.

“I feel terrible for these poor kids,” Lindsay said. “They have worked really hard this year and didn’t get to show their abilities at the league meet.

“The league refused to reschedule the meet as other sports were scheduled to start the following week.

Linsday set up a local course for the runners.

Aaron Martinez finished first, in a time under 21 minutes. He was followed closely by the teanm’s lone senior, Kaleo Abasolo.

“I’m very proud of how the kids handled this season, between the COVID-19 protocols and the land slide that derailed our last two meets, they kept their heads up and stayed positive.

“I’m looking forward to next season being much more normal.”